Staff Member
Premium Contributor
We here at Quiz towers are always delighted to hear from our loyal quizzers and after my last quiz our post bag was positively bursting. One letter stuck out and if I may, I'd like to share it with you:

Your most recent quiz was ****ing shit. I hate it, I hate you. If you don't sort your shit out I'm going to come down there and give you a cock punching, the like of which you will never forget.

Well, Angry from Scotland. We'd like to thank you for your honest feedback and hope you enjoy the new addition to the quiz which should help overcome some of the problems.

Given the long history of the Azerbaijan GP, I've decided to make this quiz about F1 in funny places. Each Question will be worth 1 point however, if you don't know the answer, much like modern F1 and finding a solution to the lack of overtaking, you can press the DRS button. This will give you a choice of three answers to pick from. Be warned though, pressing the DRS button means that your answer is now worth 1/2 a point. (Seems reasonable to me). Anyway, on with the quiz and I hope you enjoy it.

Jim Clark is the only F1 driver to have won the British GP at the three different venues at which it has been held as a round of the F1 World Championship. Two of them were Brands Hatch and Silverstone. Where was the third venue?

in 1957 the cancellation of the Belgian and Dutch GP's saw the normally non-championship Pescara GP (it's in Italy) become an offical round of the championship. In doing so, what record did the use of this track set (which it still holds today)?

Only two countries have ever held a world championship race in Africa. Obviously, one was South Africa but in 1958 which other African country held its only F1 race?


a) Morocco
b) Egypt
c) Libya
The Casablanca Circuit in Morocco

Picture round - The track below (yes that long straight road is the track, the pits are at the bottom. The only thing missing is one long corner at each end) held this countries national GP for the only time in 1959.

The tracks name translates into English as the 'Automobile traffic and training road' but which country are we in? 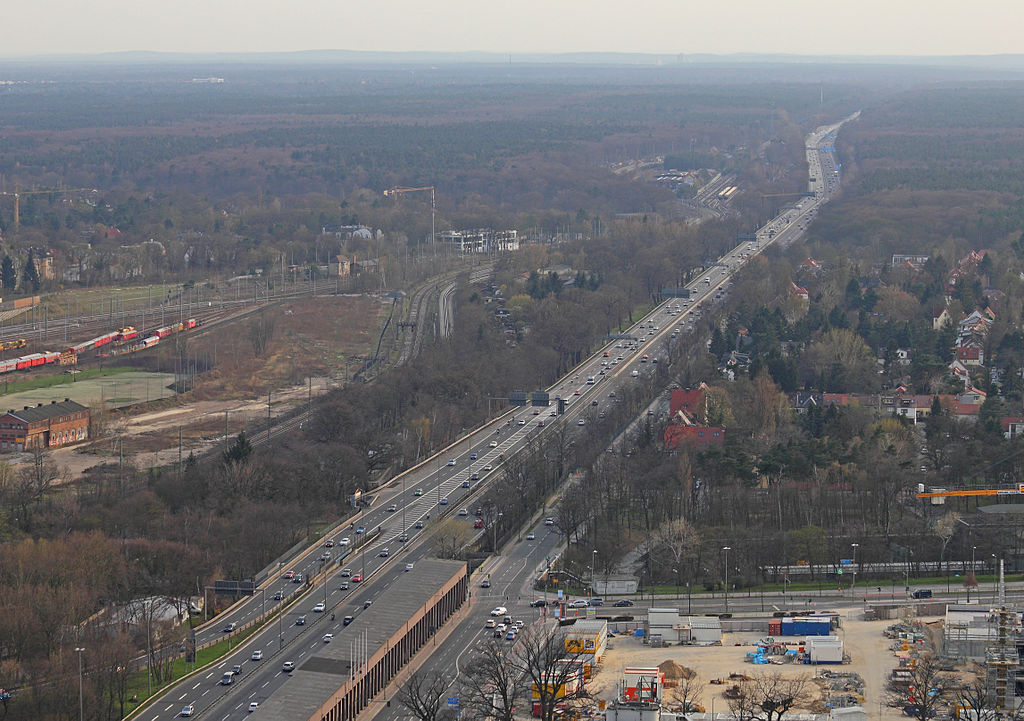 Moving a bit more up to date. When the track surface began to break up due to the incredible heat on the race weekend at this one off event, two drivers tried to arrange a boycott of the race. In response Keke Rosberg said this:

I don't know what all the fuss is about. We'll all complain and bind right up until the start time and then we'll go out and race as usual. We've come all this way and the race is all set up. Track surface or no track surface, you know as well as I do, we'll race.

But which GP was he talking about?


a) Dallas GP
b) Pheonix GP
c) Detroit GP
The 1984 Dallas Grand Prix. The track temp was at that time the highest Goodyear had ever recorded at 66'C

What links the San Marino Grand Prix, The Swiss Grand Prix and the Luxembourg Grand Prix?


a) Japan
b) China
c) Fiji
It was the Aida GP Circuit in Japan.

In 1967 this track held its one and only F1 race however the pole sitter and 5 of the top 6 finishers had all scored podium finishes here before. At which well known track did this race take place?


a) Daytona
b) Le Mans
c) Indianapolis (full loop)
The Bugatti Circuit at Le Mans which shares parts of the main endurance circuit.

The Indian GP which took place in India between 2011 and 2013 was dropped from the calendar as a result of a dispute between the regional government and Bernie. What was the dispute over?

In the PQR thread I mentioned that one of the cars damaged its floor after running over a drain cover on his first lap out in Q3, forcing him to miss the rest of the session while his car was fixed. Who was the unlucky driver?


a) Lewis Hamilton
b) Marcus Erricson
c) Valtteri Bottas
The unlucky driver was Valtteri Bottas
I hope you enjoyed the quiz. Remember it's one point for a normal answer and half a point if you use your DRS option.

(please feedback if you like the DRS option and I'll use it again)
Last edited: 14 June 2017

Best quiz ever. DRS is a masterstroke

Contributor
Loved the DRS, great quiz format, 2 whole points! Only criticism was that most of the questions made me glaze over a bit because although I'm no spring chicken, my interest in F1 doesn't extend to the 'historic', merely the last 15 years or so (pathetic eh), so I only had a shot at the last two.

Staff Member
Premium Contributor
Thanks for the feedback, I'll pass it along to our complaints department.

Contributor
7.5
I used to love driving on the circuit in Q4, albeit in a road vehicle rather than race car.

****ing shit quiz, previous format was much better, stick your DRS up your arse.
Yours,
Angry of Upper Cwm Twrch

BTW I have been drinking, loved the quiz and the DRS is a genius stroke. Mind, I always liked the previous quizzes too.

best showing yet i think 7 pretty happy with that. & irony was i used drs on 2 questions. they were 2 of the 3 i got wrong 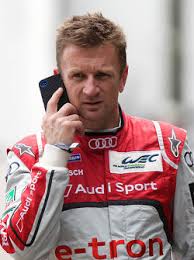 Contributor
Um, I actually got them all right, with no DRS...so this was the least "f**king sh*t" quiz ever for me!

Contributor
I know...I feel rather embarassed to admit it, frankly!

Valued Member
7 1/2. If off to write a complete bastard of a quiz to upset Angry of Scotland!

One I knew, one a lucky guess, 2 lucky take-your-picks under DRS, and two kindov knew it under DRS.
Never thought I'd say it, but THANK HEAVEN FOR DRS!

Contributor
Better. Still really random questions from the olde days but at least with multiple choice there was a chance at guessing correctly. The drs was a nice touch, fun and inovative, but with such difficult questions a simple a) b) c) for full points would be the way I would of written it.

Can't believe I got the question about the Indian Grand Prix of India in India India wrong. (India)

Staff Member
Premium Contributor
You must have been confused by the fact it was in India.

I took a moderate 5, long live DRS (of which I used successfully 2/3 times!)