(or i cant remember a time that doesnt get me sued

Staff Member
Premium Contributor
It's not around their necks yet. There's every chance the way these Olympics are going they could lose the final so badly they finish 4th.

Contributor
Or one of them fails a drugs test.

which I can probably talk about without worry of starting a argument. but im getting East German vibes from the ROC & i agree with the consensus, that she has no idea about the doping because the coaches wouldnt have been entirely truthful

thank god for curling, as this olympics was like buses 🚃 wait 13 days & we have 2 in 2 days. which in history is rescuing what couldve been the worst Olympics for 30 years. we have got 2 medals guaranteed & GB had won no more than 2 between 1948 - 2010. but i hope it doesnt sweep on the mat, how we basically become the worst sliding nation at the olympics, as we down the bottom at them all luge, bobsleigh & skeleton despite it being the 2nd most funded winter sport behind curling

shame for the curlers this morning, played great just came up against a team that was just inspired. wouldve beaten anyone else today. but thats how sport goes sometimes

Staff Member
Premium Contributor
We come away from what has been a dismal Winter Olympics on many levels, with a Gold and a Silver. It's a bit ironic that the Gold was won by a team that only just about made it through a tough two years to squeak into the Olympics and then only just squeaked in to the Semi final but since then, their two matches were outstanding.

A tip of the hat should also go to Britain's 4 man bobsleigh team who finished sixth after pretty much having to fund their own way to the Olympics.

This should be an Olympic sport.

cider_and_toast said:
tip of the hat should also go to Britain's 4 man bobsleigh team who finished sixth after pretty much having to fund their own way to the Olympics.
Click to expand

yeah that was brilliant. have certainly shown up the much more funded skeleton & sliding athletes

but yes hope it doesnt sweep under the mat, that curling really saved our arse. snowboard cross was unlucky but curling is the only sport that can come out of the Olympics with their head held high

Staff Member
Premium Contributor
I get the fact we are not an alpine nation but about a third of the Olympics takes place on an ice rink.

Bobsleigh tracks are made of concrete and then artificially frozen.

We could do more to develop winter sports facilities in this country if there was a will to do it. 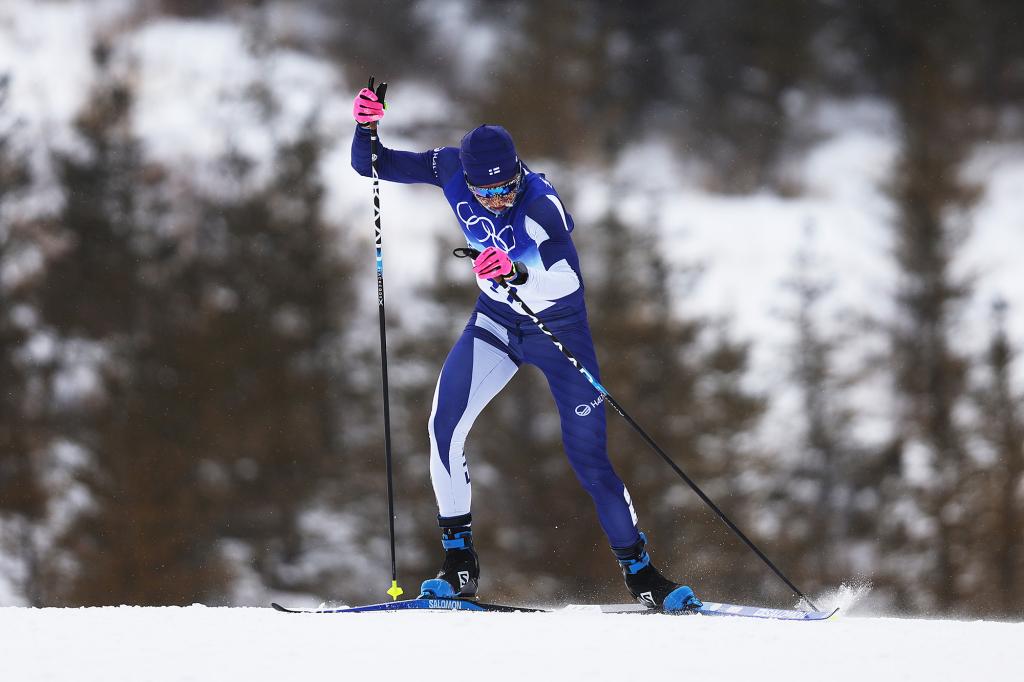 Finland’s Remi Lindholm needed a heat pack at the end of his race to thaw out a particularly sensitive body part at the 2022 Winter Olympics in Beijing.