F 22 - If you run into one of these you are probably dead and on your way to heaven.

Contributor
Are we allowed Helicopters in this thread?

If so here's probably the best of all time:

And one of my all time favourite planes:

Valued Member
My old man used to be in REME (Royal Electrical & Mechanical Engineers - could explain where I get my geek from) and he was in charge of the Andover Aero Club (aka the Army Air Corps) so I got to fly in lots of choppycoppers when I was a lad.

He then left and joined Westland who produce the WAH 64 pictured above budgie ^^ and I've had a ride in one of those - still doesn't stop me shouting at them when they fly in formation over my house at 200 feet at 1am.

When I was a lad in Pershore they used to do Radar dodging over the playing fields with A10 Tank-busters... just evil looking planes.

And I remember getting almost blown off my push bike on Bredon Hill when one of these decided to go hedge hopping...

... scared the living daylights out of me!

Supporter
Hmm... I'll narrow it down to three.

My uncle was an observer (who sat in the 'coal hole', under the flush-fitting canopy to the right of the pilot's position) in Sea Vixens throughout the '60s, and was possibly the only person to have been a part of both Fred's Five and Simon's Sircus. I got my love of 'planes from him, and numerous visits to the Yeovilton FAA museum as a kid. The Vixen is something else, and what the RN had the pilots and observers do in them beggars belief.

Never mind being one of the most advanced designs of the 1950s (yes, really, 1950s!) this 'plane would have been advanced even into the 1970s. Sadly killed by Cold War politics and money. 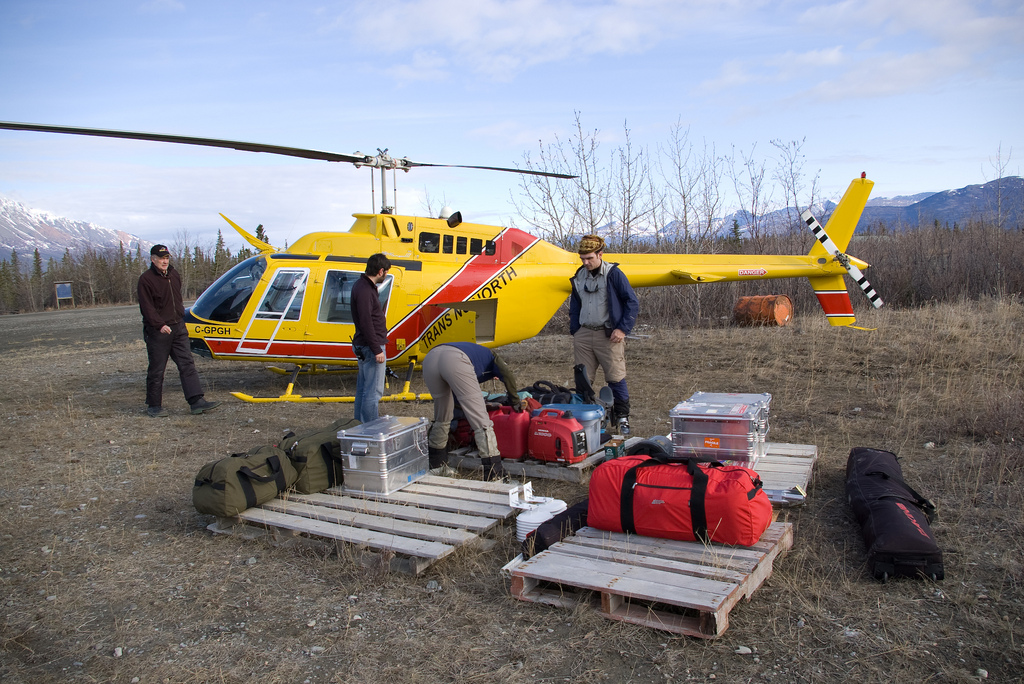 Because you have never been so pleased in your life as when you hear it coming over the hill and you realise that's it for another day. Because I trust them. Because the pilots we use at work are amazing and can do things with these puppies that you wouldn't believe. The pick-up truck of the North.

Valued Member
Not one mention of the Me 262? 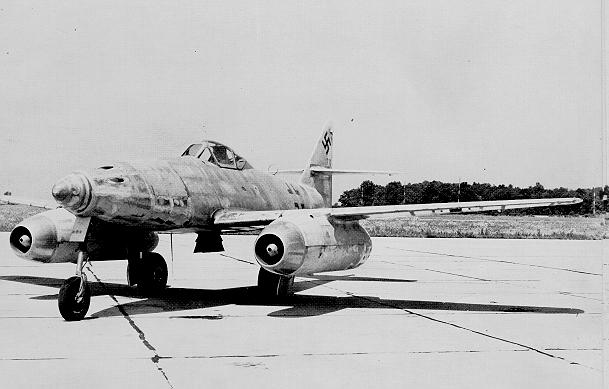 Or it's counterpart, the Gloucester Meteor? 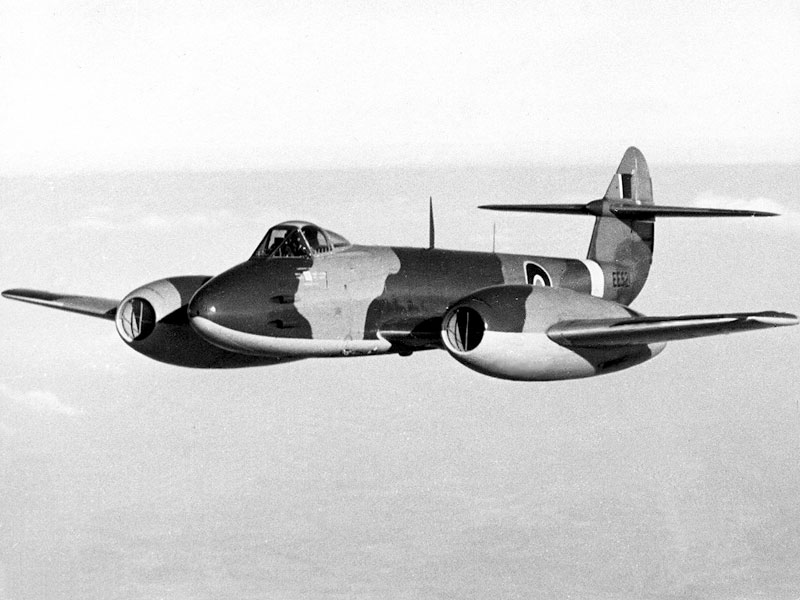 The me262 was better than the meteor, luckily they were not produced early enough to make a difference

The Us Sabre f86 and the Mig15 ( and therefore 17 and 19) were based on it's basic design, with only swept back wings and better engines the evolution

If the Nazis hadn't been a particulary nasty and petty bunch, they would have had these things. Instead they got rid of top scientists and wasted money on terror weapons, V2 and stupid bombers

So I don't think the me262 became great
S

Me 262 had problems with thrust stability, and due to its lateness of entry it could never be redesigned or corrected in time to change the War.......Pilots have said that the Me-262 would throttle up and just explode for no apparent reason, this was later admitted by developers of the plane, increase in fuel intake and thrust often meant a unpleasent boom.
S

In a time when Jet combat had rock star status

Contributor
I think you guy's have already covered it, but for me modern aircraft lack the required soul to be considered, so in no particular order;

Supermarine Spitfire - Has to be the most beautiful looking aircraft ever and with that Rolls-Royce Merlin engine it had a real soul.

Avro Lancaster Bomber - More personal to me as my grandfather flew in them and somehow managed to come back unscathed, but having 4 Rolls Royce Merlin engines singing in harmony helps.

Concord - An engineering marvel that neither America or Russia could repeat, stunning to look at, wonderful to see in the air and the pinnacle of commercial airline technology.........BRING HER BACK.

F4 Wildcat - Won the Solomons and the foothold in the Pacific.

Appologies about missing pics, some were removed from site.

Contributor
I have to agree with all of the previous, but I always used to look forward to the sight of this when I was cold, hungry, knackered and fed up, often it was taking me back to where this pic. was taken from. 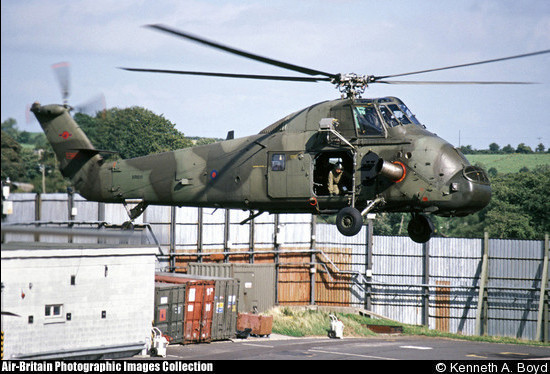