very pleased to day. was in HMV looking for something for my nieces birthday & spending some money from my birthday & found this gem. for me 1 of the most underrated comedy series. 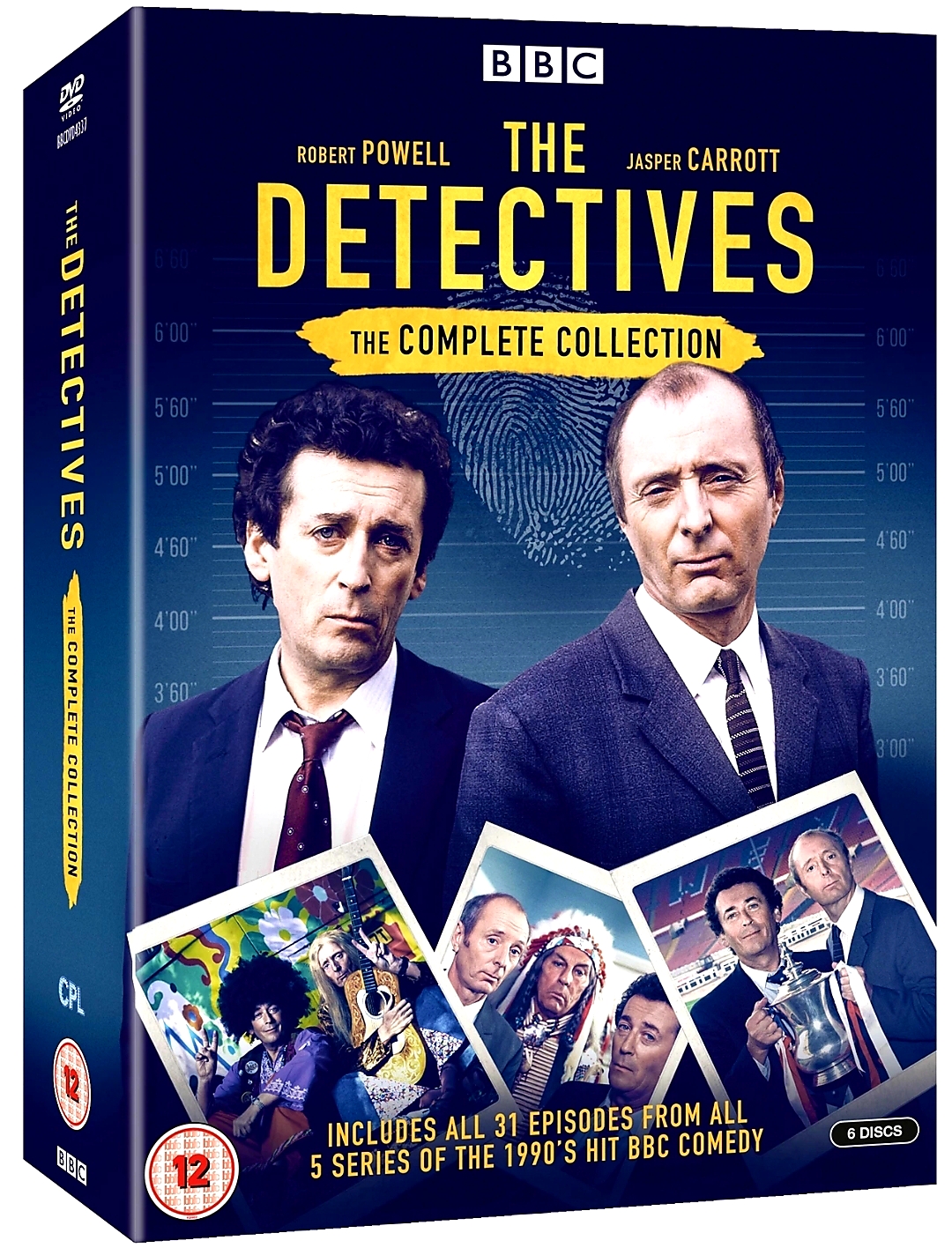 Valued Member
Toast of London, what a funny show. How did I miss it in 2012?

yeah i heard about this film FB im looking forward to it. the paralympics are brilliant

Valued Member
Back to my post above, if you get the chance watch Rising Phoenix it's fantastic.

ended up watching 'the bridge' as i was watching itv 25 Britain's favourite detectives. that show was part of it & looked quite good. so found it on bbc. its living upto hype despite it being over 8 yrs old

nice bonus that the female police officer is quite attractive. but character played is uunintentionally funny. 1 line she was asked my male police partner "oh this is the good writer, you talked about". she replied "i never said he was good. i said he was entertaining"

in 2nd she goes to a bar, finds a guy if he wants to have sex at her flat. has sex, once he's finished. without saying a thing she rolls over falls asleep. then she wakes up a few hrs later. gets her laptop starts reviewing the victims graphic cut in half images. the guy wakes up. sees this, is terrified & nearly sick

despite her telling him. i work for the police. he cant wait to leave. he get dressed, leaves she completely misreads all this & like this the most normal thing. goes back to looking at the evidence

Valued Member
I came across a documentary on Bruce McLaren on Sky last night. Well worth tracking down if you can. 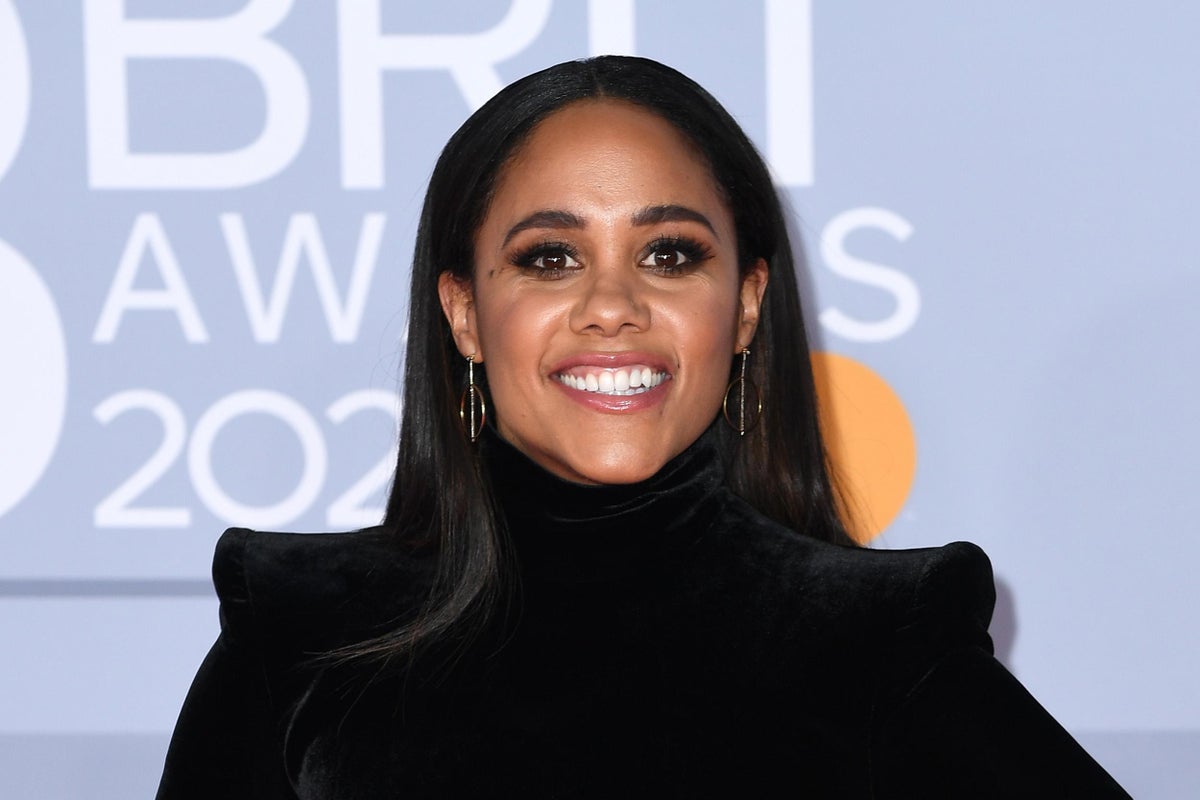 Alex Scott is in line to replace Sue Barker as the host of A Question of Sport, according to reports.

got to love the outrage on the story from this morning. of alex scott taking over on question of sport. the irony is we know that in 1997, the same people defending sue barker, would be the people attacking her saying "BBC & their quotas replacing david coleman with a woman

also watched the 1st episode of this on sky documentaries, it was very good

The Pits - Breaking Bad was, I think, much better as a binge watch, than having to wait for weekly episodes! I ended up watching the whole of breaking bad in about 10 days!

Have you watch El Camino yet?

Valued Member
Not yet The Artist..... , I want to get through Better Call Saul, which I think I am enjoying more. Was it any good?

Valued Member
The Queen's Gambit is well worth a watch, even if you don't play chess.

The Pits - El Camino is a great continuation of some of the loose ends of Breaking Bad...

I love the way Better Call Saul is suffiently understated - to take account of the fact that they can’t go too extreme, as none of the characters have really reached anywhere near their nadir (or haven’t met Walter White yet!)

FB said:
The Queen's Gambit is well worth a watch, even if you don't play chess.
Click to expand

Love playing chess even though I'm pretty rubbish at it. Is it just a chess reference in the title or is their some chess based plot?

i think the queens gambit is a move in chess

F1Brits_90 said:
i think the queens gambit is a move in chess
Click to expand

It's the opening I most often use.

My question was more about the content of the program.

It's the opening I most often use.

i seen the trailor & i quite liked it

Valued Member
It's about a female chess prodigy in the 1960's and the various struggles she goes through.