Remember when Penthouse and Rizla teamed up to run an F1 team?

During my last goodbye to the Donington Collection I came across this beauty for the first time. 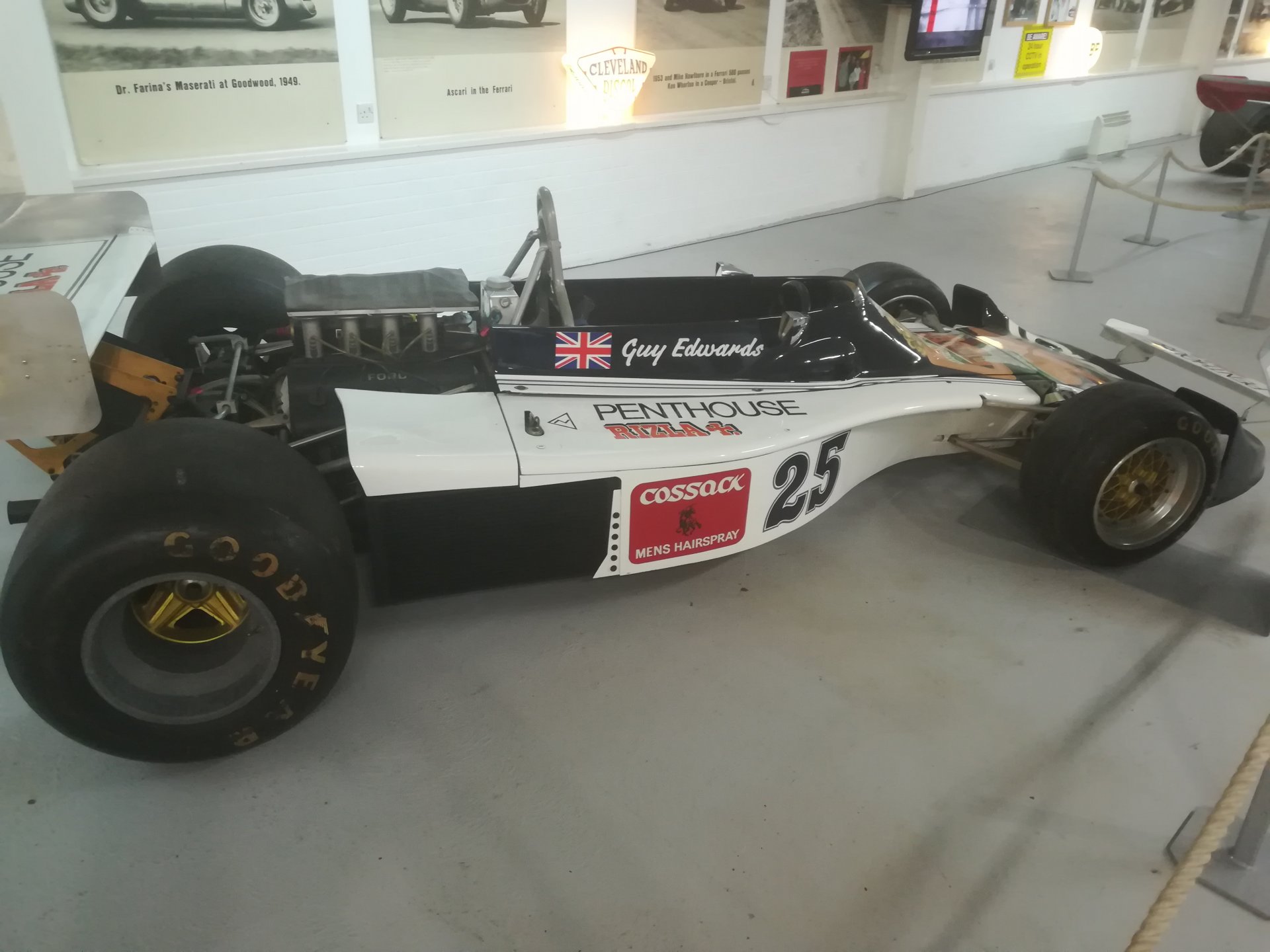 This is the 1976 Penthouse Rizla Racing car - which is really the Hesketh 308D that has been rebranded for its sponsor. This particular car was driven by Guy Edwards and was apparently involved in the same crash at Monza that injured Niki Lauda. What it was famous for though was it's livery, which was......... 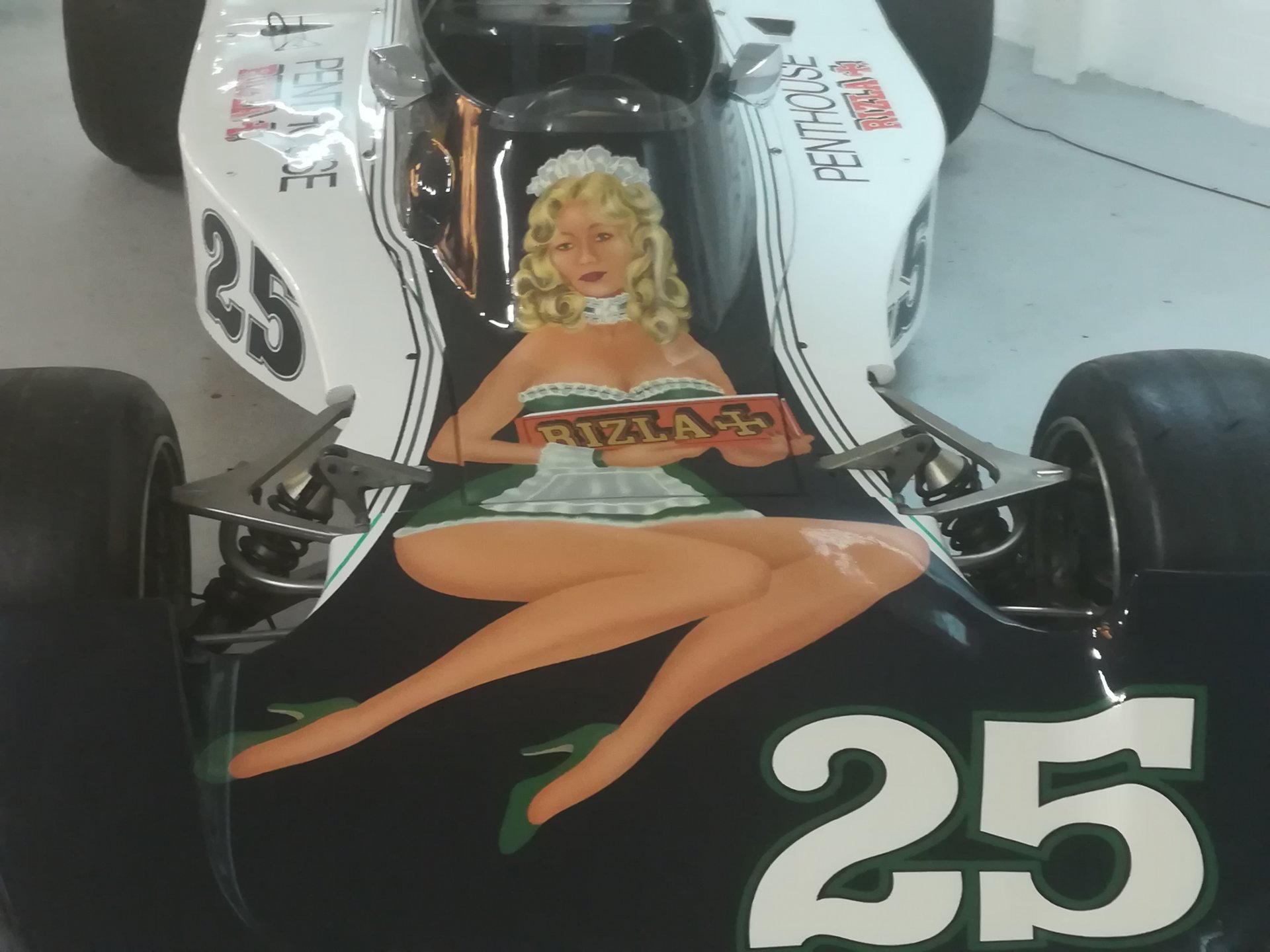 She was meant to be completely in the buff but the censors stepped in and decided covering her over with fag papers made it more acceptable for a family audience. Only in the 70s. This was same season that the BBC refused to show the British Grand Prix live because Surtes were sponsored by Durex and that James Hunt was 'having fun' with a grid girl in the garage whilst waiting for the delayed Japanese GP to get going. F1's libedo was obviously high in 76. 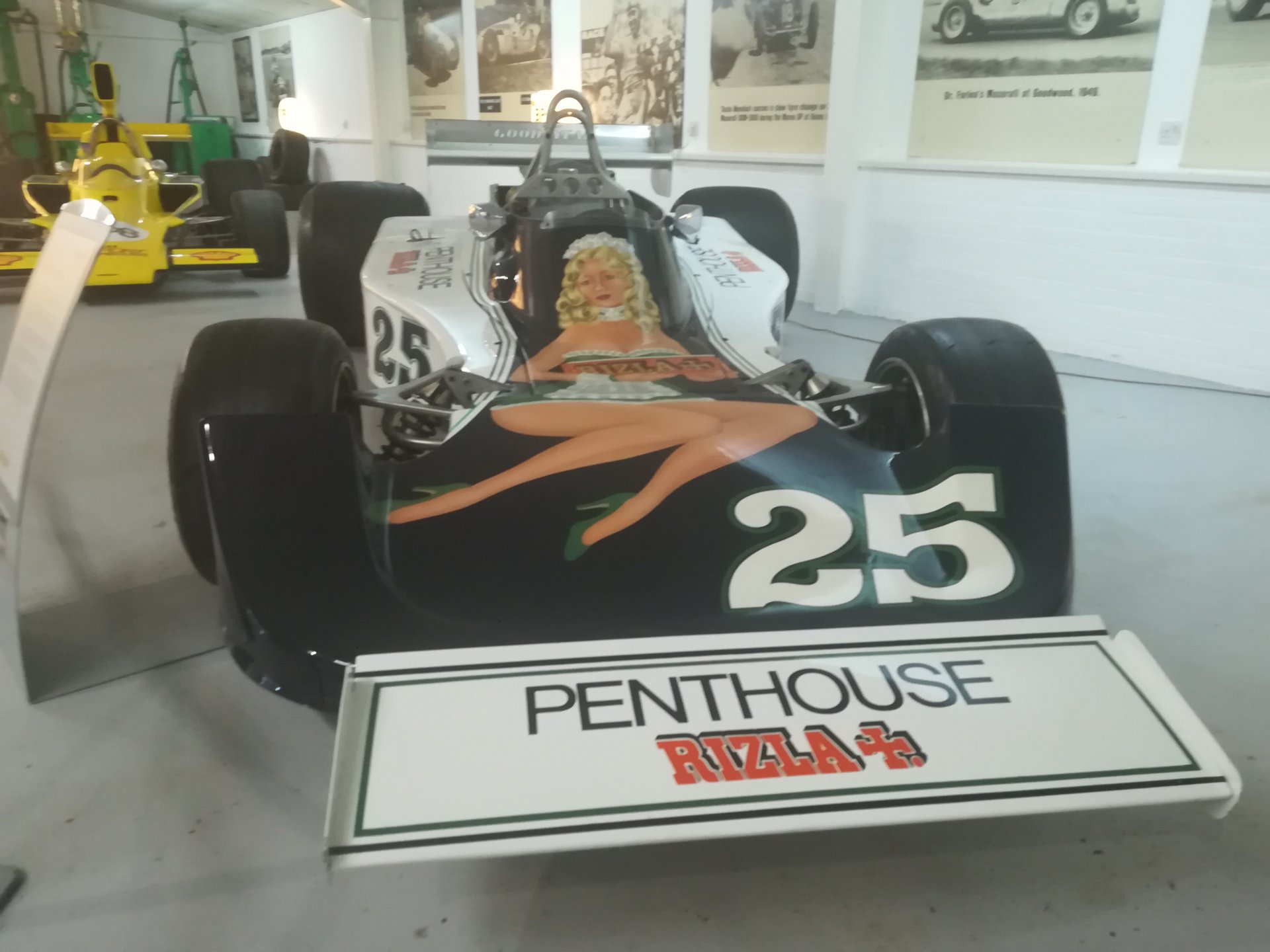 However controversial this livery is now you have to respect F1's risky side back then. Now days all the teams and drivers are clones of each other with drivers being seen as a 'character' if they are slightly off with the media.

Can anyone think of a more unique/controversial livery run by an F1 team?

Staff Member
Premium Contributor
I can think of a few

Contributor
Sorry I didn't remember the article from 5 years ago

Contributor
Wow, could you imagine them even trying to run a car with a livery like that these days? There would be so many complaints from so many groups. Interesting to see it though, thanks for sharing RasputinLives

Probably the worst livery of the past 20 years is Honda’s Earth Car. Its performance was no better