Contributor
Well, a pretty dull season is back to crawling to a pretty dull end. There were a few battles in the midfield as always but nothing to get excited about in the top five. Rosberg's recent streak adds some intrigue for 2016 but I nearly didn't bother to watch this race and it lived up to my low expectations. I'm giving it a 3, any more favourable opinions out there?

On a positive note, I managed to finish the ironing.

Valued Member
Mildly diverting for a 5.

Valued Member
Oh dear, even worse than Mexico. Only a 1 from me.

Contributor
1. Pile of garbage, Mercedes 1-2 and Sebastian Vettel 3rd, struggling to find any positives from that race.

2
Only saved from falling asleep by fact I would have fallen off my bar stool if I had.

Staff Member
Premium Contributor
Only caught half of it but nothing to get excited about so an average 5. Expect it would have been lower if I'd watched the whole race.

Absolute rubbish. Fit them all with the wing design from a Benetton B188 or B189 and let's see some proper action. none of this dirty air stuff. I gave it a generous 2. 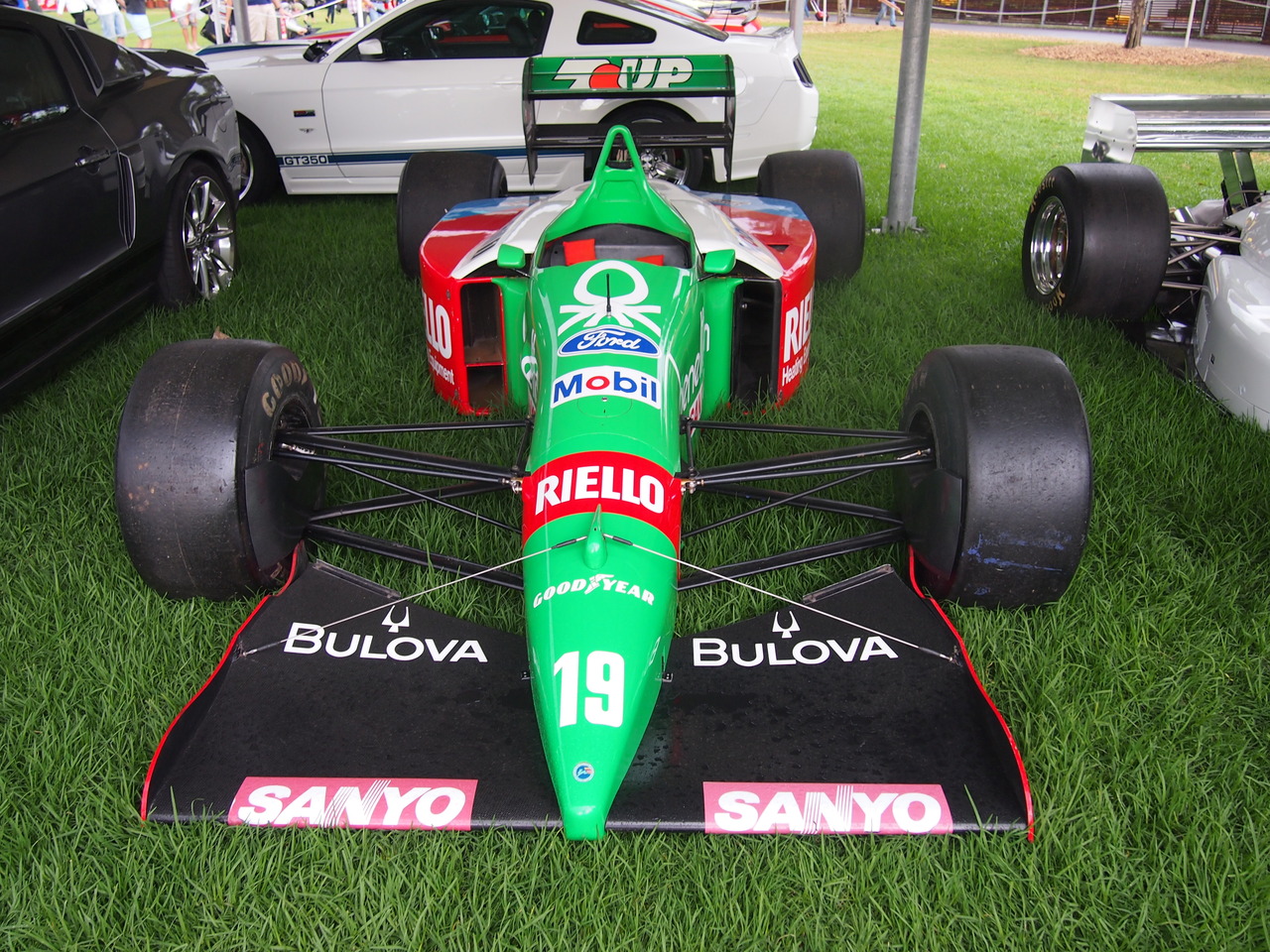 8.. first race I did not fall asleep and can't really explain why because it was dull as ****. Guess the standard has gotten piss poor.

Premium Contributor
I gave it a 1. That was because I could spend time in the kitchen looking after the Roast dinner, without missing anything in the race.

7, it was dull, I think all this is for those brief moments Lewis got kind of close and every move from Mad Max

Contributor
I recorded it and landed up hitting the skip forward 30 seconds button over and over, so boring

Contributor
The top 8 didn't change after the first corner. 71 laps of follow the leader.

This was as bad as Spain and Monaco. Dire.

Hmm, I'd forgotten what time this one was going to be on the tellybox, so I logged onto BBC Sport at 6pm not expecting the result to be up. Just be looking at the results I can tell that this was 2 hours of my life that I saved.

I got to admit brazilian gp was a bit of a letdown. & in my opinion possibly worst in this 2nd half of season. Usually its brilliant full of action I know just in my yrs of watching f1 about 6 races or more at interlagos that are some of favourite races ive watched. likes of 99 01 03 06 08 12

But I think whatever they do for 2017 with these new cars top of priorities must be cars being able to following each other. Because to me thats the real problem with f1 at moment cant speak for others but I dont care if there 5 secs a lap faster if we have the same problems in 2017 as this season, they can be slower if it means drivers can follow & have battles for lead without the tyres going off look at gp2 not the quickest but still great races

Premium Contributor
There was loads of action, the producer even showed this putting the cameras on down the filed, much to the annoyance of the commentators. It turned out that he was right to do that as Hamilton dropped away and there was no chance of Vettel catching him.

Verstappen made a number of moves, some brilliantly successful and some not. He was not the only one.

Watching Verstappen's heroic overtaking was great. Unfortunately the director only showed us tiny glimmers in replay, missing anything and everything alive. He had already shown he was not up to the job during free practice and qualifying, he had no clue who was or wasn't on a quick lap. He meandered from one none event to another catching none of the quick cars on quick laps. During the race he did show the midfield but didn't commit to any of the battles, flitted about aimlessly and thoroughly failed to convey any of the sensations that one car hunting down another can produce.
Last edited: 16 November 2015

was listening to it on the radio and have not bothered to watch it .

Valued Member
I think I may be generous on this one, but mainly as I ended up working through the race and found the TV coverage was slightly more entertaining that watching SQL server database restore scripts running (and that was more than likely due to the fact that I don't like the green colour of the MS swirly progress thing and the race had a bit more colour to it).

I give it a 5 as it helped me stay awake (just) and stopped my three laptops being thrown out the window due to the soporific effect it had.