Staff Member
Premium Contributor
If the title race is over by then it will have a UK audience figure of around 3 or maybe 4 people.

i know who do they think they are Australia. but i guess if they want it on prime time America so 7pm west 10pm east. its like boxing, which surely nobody watches live. so it would be a recording job. which

you know what their was so much to process i forgotten that its Saturday race 1st since 1982? & on Thanksgiving

What American is going to watch F1 on Thanksgiving with all the family around?

Contributor
Another street race at night, just what we need.

Shit, yes, shit is definitely the word I was looking for.

Shit, yes, shit is definitely the word I was looking for.
Click to expand

yeah but it is style over substance. like the joke where people think of the name 1st & develop a quiz around it , although turns 1-4 is quite a nice thing of nostalgia. going through a car park

Valued Member
Monaco in the US

The Pits said:
Monaco in the US
Click to expand

No roads are wider.

Staff Member
Premium Contributor
How long before we see the first track to include a "Hot Wheels" loop the loop? 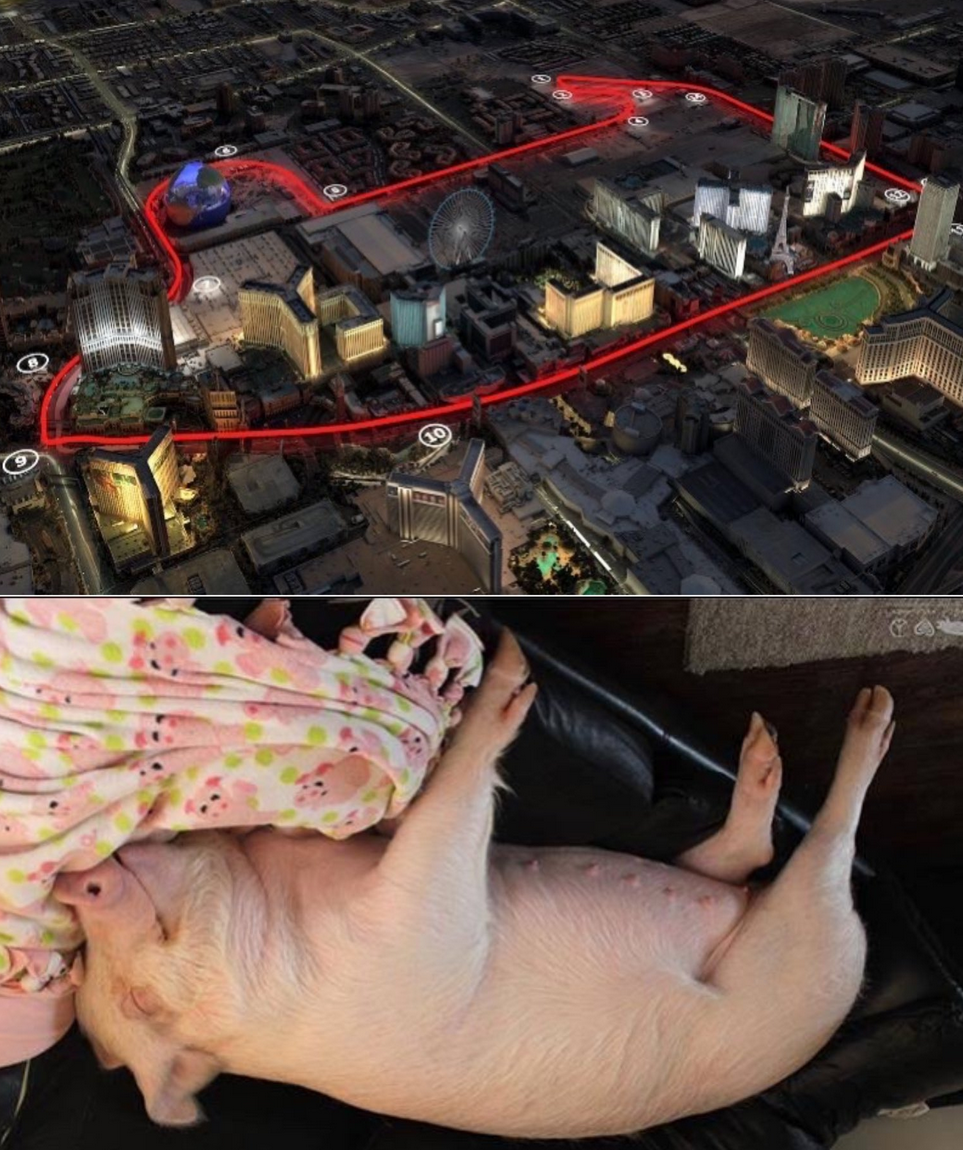 Someone's found the inspiration for the track layout.

Valued Member
Was it designed by Mario? 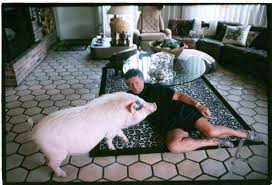 Staff Member
Premium Contributor
America has so many race tracks that could host a brilliant GP and this is what we get. Saturday night on the Vegas strip.

they do have great circuits, Road America, Indianapolis, Laguna Seca, Watkins Glen, Sonoma. but they would take alot of money to renovate 4 of them 5.

it annoys me to say this, but i can see why F1 want this & that to F1 "fans" like us we arent supposed to like it & annoying that circuit design was very low on priorities because this is race to show off where they are. they dont care if racings awful as long as its on Las Vegas strip. goes past the rip off Eiffel Tower, belagio fountains, Mandalay bay, 4 seasons hotels, palazzo & ironically caesars palace.

because it will be Las Vegas & like 1982 when they raced in car park. because they were that desperate to be there & annoyingly i think it worked. ive never known so much fuss over a new GP before. it was on Radio 1 this morning, Sky Sports news instead of a Vague 10 sec piece were doing in depth piece on it with interviews.

if they want to grow the sport. as much as im happy as it is. & if you want to grow the sport start taking F1 off the exclusive pay tv for start & make sure at the very least Race day is on free to air tv. then the sport will grow automatically without having to touch it. Las Vegas is a great place the publicity will be huge & it just 1 of the those cities with a aura. it could be the penultimate Grand prix of the season as well. so you'll have a potential title battle as well. to increase the importance

Hopefully Liberty Media Know what they are doing 2022 works. in trying to grow the sport while keeping the history of the sport because if they start cutting back on major races its going to go wrong. because alot of sport is in the history. the BDO Darts are great example within 6 months of leaving spiritual home of Lakeside they went bust. after nearly 50 yrs of business
Last edited: 31 March 2022

So they want the strippers out then to be the grid girls then ? I wonder how many casino adds we will see on TV

Contributor
Interesting piece on broadcasting rights in the US

If Netflix or Amazon got the rights to F1 in the UK, i’d be a very happy man…. both services are much cheaper than Sky, and given that i’m reliant on NowTV would also offer the “as live” option (which NowTV doesn’t currently - it’s either live, or catch up after the event)…

Also, maybe then I wouldn’t have to put up with David Croft’s sky glass adverts throughout the race!

Staff Member
Premium Contributor
We have Amazon Prime so that wouldn't be a problem but wouldn't bother if it went to Netflix.

would it be even more niche to go on there. for me F1 needs to get back on BBC ITV or Channel 4 permanently even if its only just the races live with short build up & short post race. with just interviews & podium. pundit wrap up