Well why not, today we've had Sebastian's F1 analogy with his, If F1 was an Ice Cream Shop, it would only sell Vanilla.

So to open up an attempt at a F1 spoof, I'll start.

If F1 was a Car, it would be a Delorean - Beautiful, but you just know it's heading for trouble & wish it could back in time. 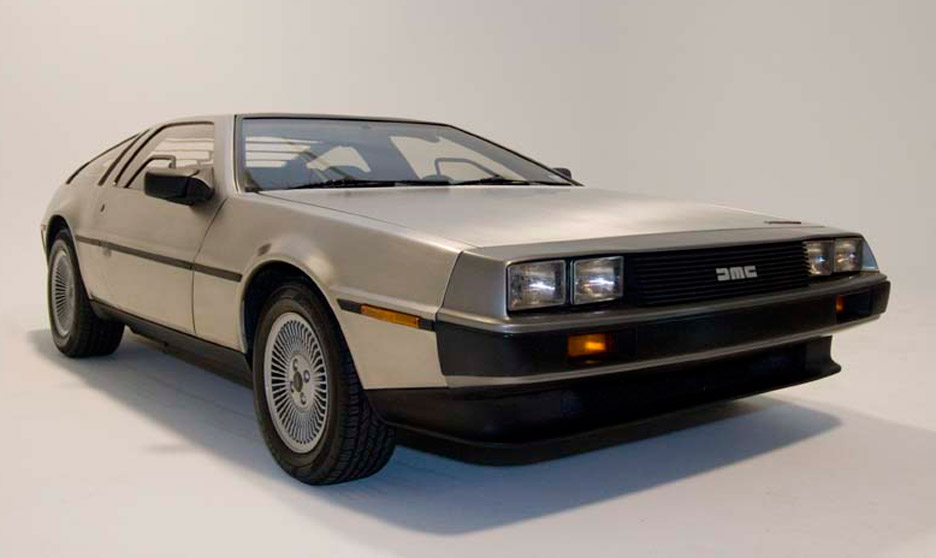 Valued Member
If F1 was a jewellers it would be Ratners - it may well be popular if its owner didn't keep telling anyone who listens that his own product is shit.

If F1 was a Napple, it would be the rotten Napple at the bottom of the barrel?

It's not until you've bought the 'merchandise' on top that you discover how bad it's all getting.

Staff Member
Premium Contributor
If F1 was a film it would be 'Eyes Wide Shut', an unexplainable mess but you keep watching because there are a couple of bits in it that you really want to see.

Valued Member
If F1 was an engineer it would be Colin Chapman, fascinating, super intelligent and innovative, prepared to bend every rule, put others lives at risk and exit this world just before receiving the punishment it deserved.

Premium Contributor
If F1 was a motorway, it would be The M25. Going round in endless circles.

What If... - Hamilton's Next Team-Mate