Contributor
Sad, sad news - yes, they were crap but they tried in a very exacting world and you have to give them credit for that?! Some of our greatest teams started out as 'triers'.

Can't quite say Liuzzi was the greatest driver they ever had. Verdict still out on Ricciardo. And I would give them credit for trying but I feel like it wasn't much of an effort so I won't. Props for making the grid though.

Contributor
I kinda meant Liuzzi performed the best when he was there but I take your point on Ricciardo. We'll see with him where he's going with his career over the next 12 months I think.
M

I love it when you talk dirty Jen

Staff Member
Premium Contributor
If HRT could have just turned up for pre-season testing on time with the a car ready for the season, just once out of their 3 attempts then they may have stood half a chance. With the lack of in season testing there was no way they were ever going to come from that far from behind. Always sad to see a team close its doors but they were never going to progress with the kind of inter seasonal farce that went on each year. The fact that they managed each year, to improve the car from such an awful start makes you wonder what they could have achieved with the talent they had, with a bit more cash and a lot more stability.

Supporter
Hard to believe the Hispania wasn't too quick at Belgium 2010 with this front wing. 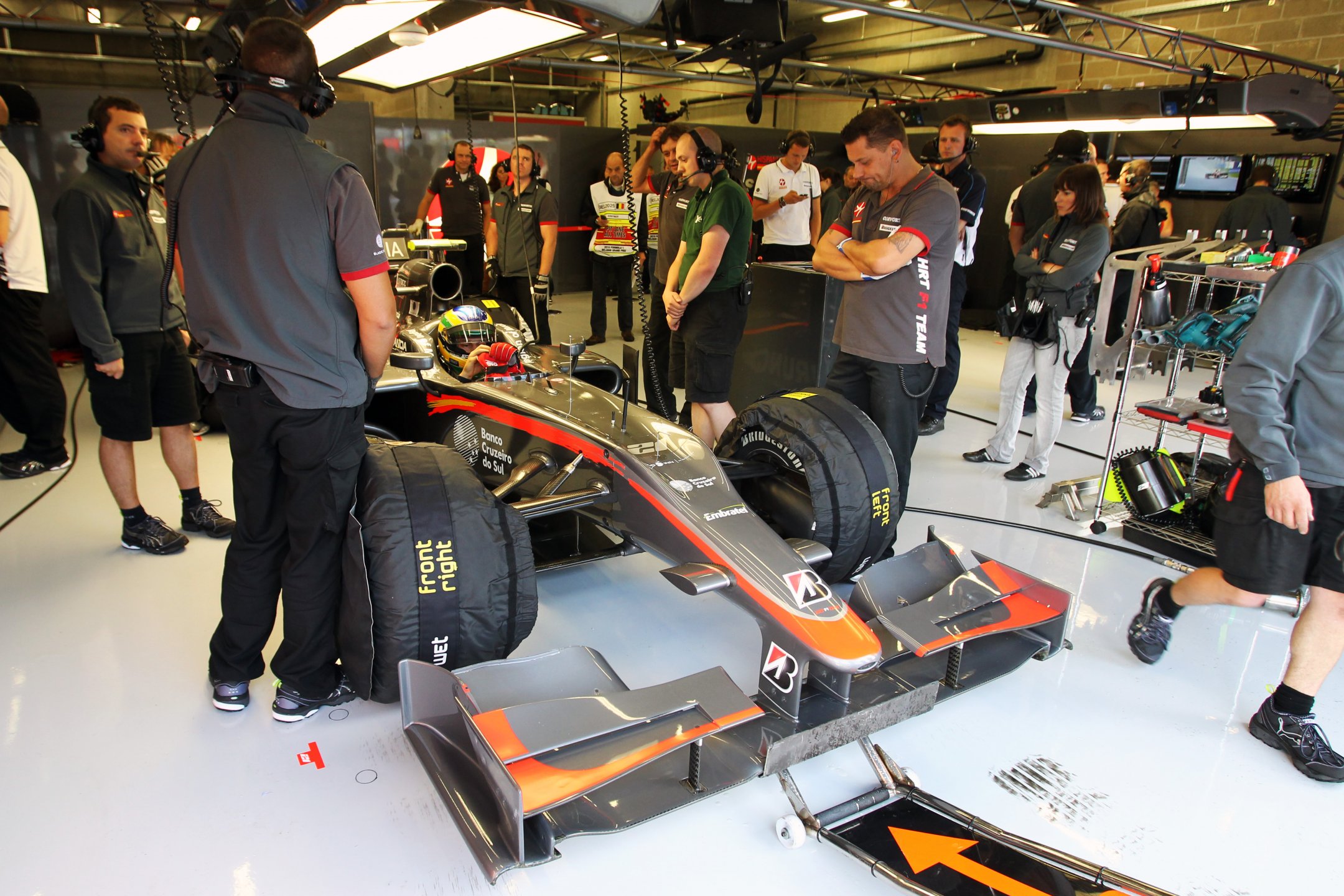