siffert_fan said:
Limit wings to something akin to this: 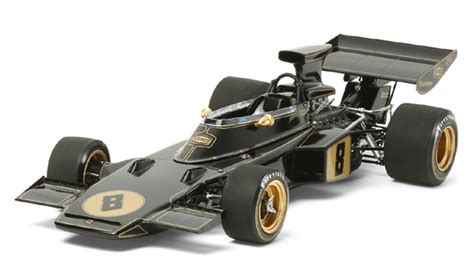 An extra bonus would be it would make Beau Rouge a challenge again. Not that Jacques Villeneuve would be in favour.

Valued Member
How about drum brakes?

Seriously, either make F1 a spec series or let the engineers and designers go wild. You can't un-invent things and going back to the 70's would hardly make it the "pinnacle of motor sport".

Premium Contributor
I'm trying to remember the series that did that FB. How long did it last?

Valued Member
Are you thinking of the Grand Prix Masters Series Bill Boddy? That was were most of the drivers were in their 70's

Premium Contributor
Sounds like just the series for me then FB.

Contributor
I think the key is not to increase tire degradation but to eliminate it. We need tires which can be pushed on hard and don't degrade when you drive close to the car in front and try to overtake. Right now attempting to pass for a few laps kills the tires. Remember that race where Mansell was all over the back of Senna (Monaco). He would never have been able to do that with current tires.

I would say that F1 first needs to decide whether or not to make the WDC meaningful again. If they do, then a spec series would be the way to go. If they prefer to stress the technical, as they have been doing since the turn of the century, they should be more honest and eliminate the WDC entirely, since, in the current situation, it is a meaningless designation, as it is 99% down to the car, with the only thing being proven is which of the two teammates is the better, and that is true throughout the entire grid.

Valued Member
Thought I'd revisit this. Why do the engines on F1 cars need to have a team of 20 engineers around them to get them started, including having hot water and oil pumped around to even make the engine turnover? Could the powers that be in F1 not make it a requirements of the engine that it must be started without external assistance? This would, perhaps, increase the possibility of the engine lunching itself and would certainly reduce the power and efficiency of the motor.

although i agree with him if they had this on the sunday "feature" race it would be horrible,

but i dont see the issue with a stand alone championship on a friday or saturday. with a sprint race with either fully reversed championship standings, or just top 10 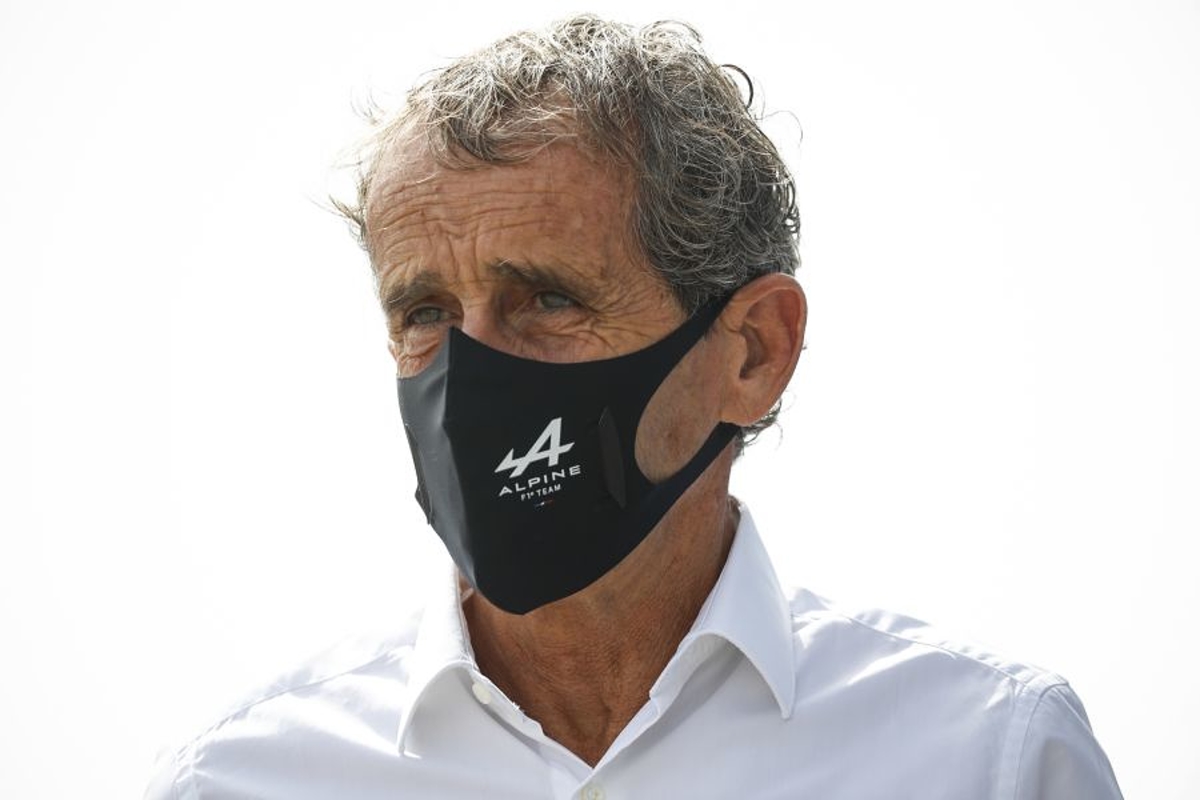 Prost would quit F1 if reverse grids were imposed

Prost works with Alpine in a special advisory role

Increase the grid to 24 cars so more drivers get a chance and increase the TV money to 12 teams we don't want dickheads like Mazepin in F1
We want young talented drivers getting their chance...getting young drivers to do 1 practice session does not go far enough

Valued Member
I have some suggestions, which have probably been done before but just recently F1 has proven itself incapable of trying to address some very basic issues..

FB said:
The issue of turbulence should be addressed with engineering solutions. If the wake which comes off the cars stops the car behind from getting close it must be measurable and there should be a requirement to reduce it to a level which allows a following car to get within X metres without it affecting their aerodynamic efficiency. If the result is lower aero grip for the cars generally then all the better.
Click to expand

4 - that needs sorting. because as i said post Belgium it really confused me because ran in far worse conditions & wasnt even the wettest race we've at spa. might be coincidental but the wet weather issues have arisen since Bridgestone left

Irrespective of the make of tyre, once there is running water then aquaplaning is inevitable, the known formula is nine times the square root of tyre pressure in psi and expressed in mph, your average saloon car tends to aquaplane at about 50 to 60 mph, easily tried by driving your car in torrential rain at varying speeds, best to ensure there's not much traffic about.

Get rid of royalty payments

Tell Ferrari to shove it with their rule veto

Get rid of royalty payments

Tell Ferrari to shove it with their rule veto

well we got the budget sorted. but alot of your issue stem from unsustainable financial issues that creeped in & have strangled the sport & gave alot of power to the teams because they have the power. because we had 1 new team come into the sport in the last decade it doesnt look too likely to get another any time soon. im guessing that the last team from scratch to not leave in failure. was the BAR team you have to go to the previous millennium for that.

widely known problem is that as a sport we have castle built on sand & probably since 2012 we have been 1 team leaving from disaster & ive mentioned few times that F1 maintaining a 20car grid for the last 8 seasons is a miracle in itself. as hypothetically.
Mazepin is chucked out of Haas - 18 cars
Call Ferrari Bluff - 16 cars
Call Red Bull Bluff - 12 cars
then in recent years what it Williams & Force India couldn't find a buyer went bust. worst case scenario you got a "sport" with Mercedes, Mclaren, Alpine, Alfa Romeo
Last edited: 20 September 2021

F1Brits_90 said:
although i agree with him if they had this on the sunday "feature" race it would be horrible,

but i dont see the issue with a stand alone championship on a friday or saturday. with a sprint race with either fully reversed championship standings, or just top 10

Prost would quit F1 if reverse grids were imposed

Prost works with Alpine in a special advisory role

Valued Member
All the things that make F1 what it is today are unlikely to change, as it needs to maintain its status.

Technology convergence, money and the ever decreasing gains and ever increasing costs mean better reliability, more similar performance, and the focussed being moved away from the performers. I know it is a team sport, but that being said, it is difficult to embrace that when the technology involved, and the nature of the machinery is so complicated that it mean nothing in real terms to most people.

The main challenge is that having got to where we are, any move away will either be veto'd, or will only serve to make things worse in the long term. And bear in mind that F1 cars will still be expected to lap a track quicker than the next fastest single seater series, so there is a floor to performance drops. Also, you can never un-learn something.

In my opinion, the best thing that could happen is for Mercedes, Red Bull and Ferrari to pull out, and leave a more level playing field behind, but if that happens, sponsors will also pull out, and there will no longer be the money sloshing about, so there will be a drop in everything.

ive heard he Expressing his displeasure. by crashing into domenicali's car & then lie say he didnt see Stefano & was just trying to turn left

but in realistic world if they left. i dont see where 1 team is going to come in to replace when Haas inevitably go bust nevermind the 3 to replace the big 3