Valued Member
Many "records" in Grand Prix racing are fairly meaningless, but some really do matter. Today Lewis Hamilton achieved something I'm sure many F1 fans never expected to happen, he passed Michael Schumacher's record of 91 wins.

Many congratulations to him, and with still many competitive years ahead of him I suspect he will set a new target which will stand for some time.

One record that i'd like to see Hamilton attempt to gain is one that, currently only one driver has ever achieved - winning multiple titles for more than 1 team.

Schumacher did it with Benetton and Ferrari

*I'm aware that Fangio split 1954 between Maserati and Mercedes, so you could argue that he won two titles with Maserati, and two titles with Mercedes - but that would only contribute to three titles.

The other record that would be great to see, would be winning championships for 3 constructors... (That would really set him above Prost, Schumacher, etc.)

i still think of him late twenties. & to think hes still at the top of his game. 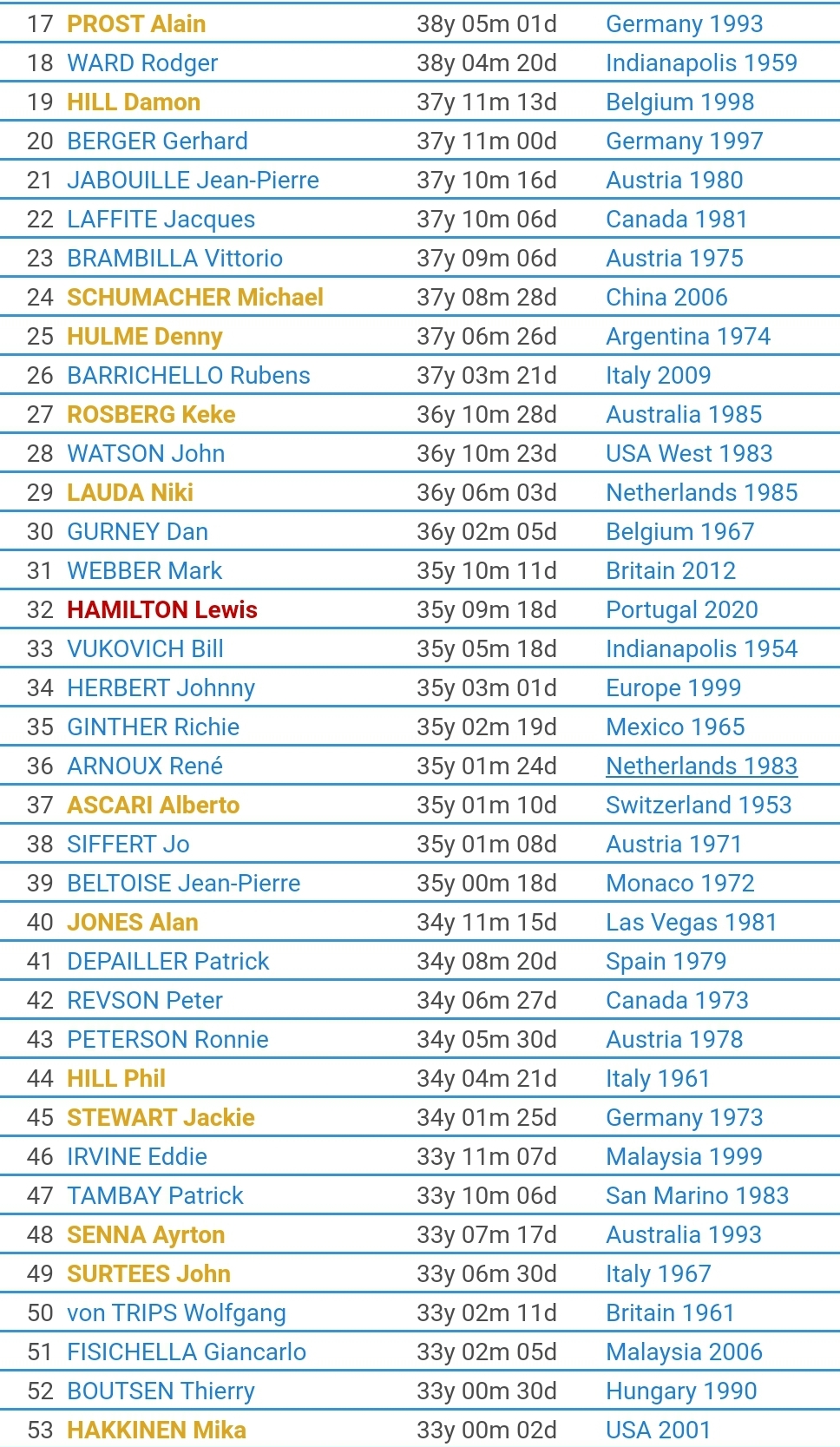 Contributor
I agree, he's still at the top of his game.
He needs to target 100 wins.
Which he will achieve, but only if he stays with Mercedes. 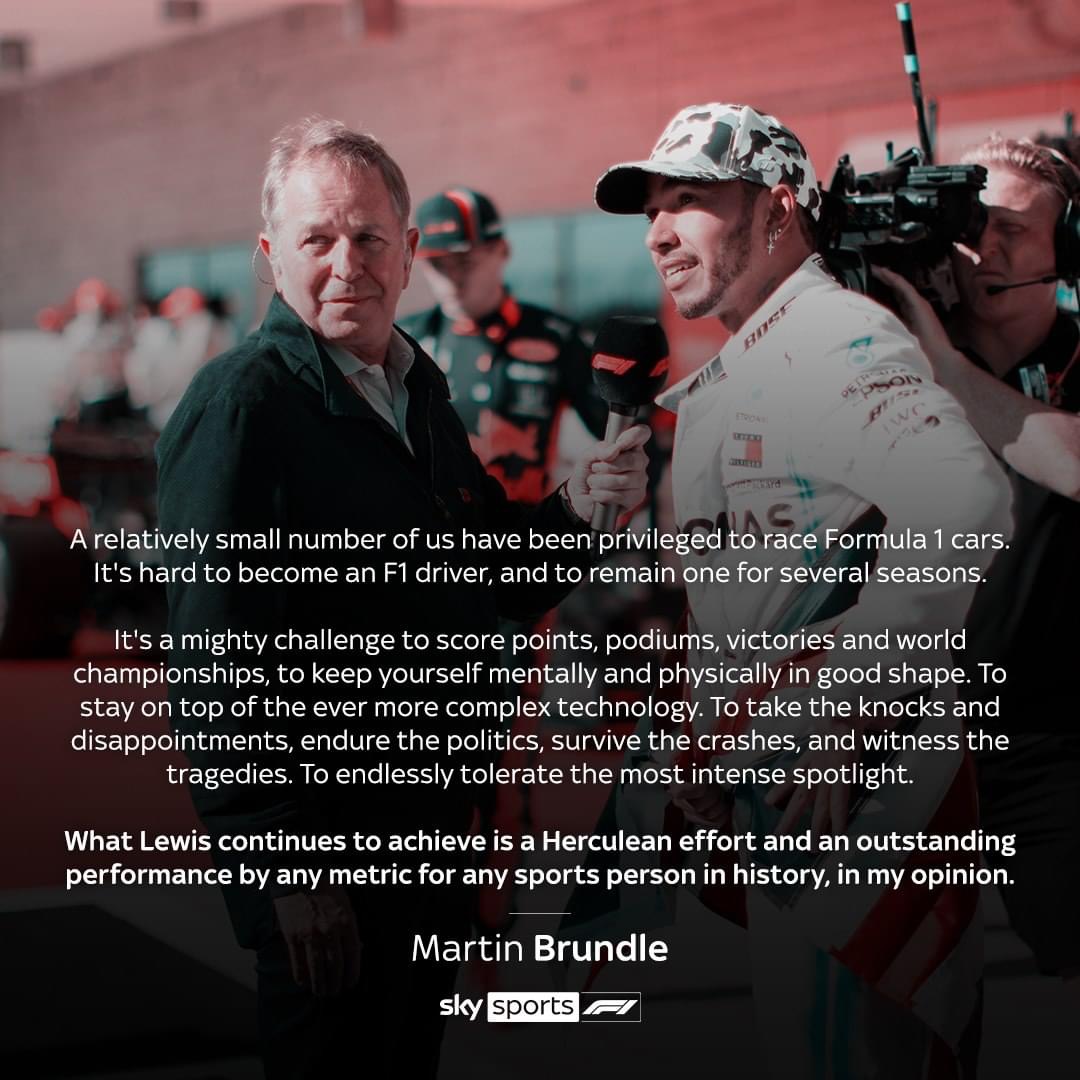