Valued Member
One of sportscar racing's worst-kept secrets was finally cast aside this week as Toyota confirmed they are building an LMP1 car to take on Audi and Peugeot in 2012.

The car will be petrol-powered, unlike its main rivals, and will be an opportunity to compare the new equivalency regulations between petrol and diesel - as both sides now will have more equal funding going into their projects than Aston Martin or Pescarolo have had to date. Toyota will also employ the hybrid powertrain technology it has been using in various motorsport programmes in recent years.

Porsche will also be glad to have a powerful petrol ally in the forthcoming regulatory battle. The Germans will be back at Le Mans in full factory capacity in 2014.

Expectations are deliberately being played down after recent high-profile projects - the F1 team and the GT-One Le Mans car of 1998-99 - failed to achieve their targets.

All of which gives me an excuse to put in a picture of what I believe to be the most beautiful prototype ever: 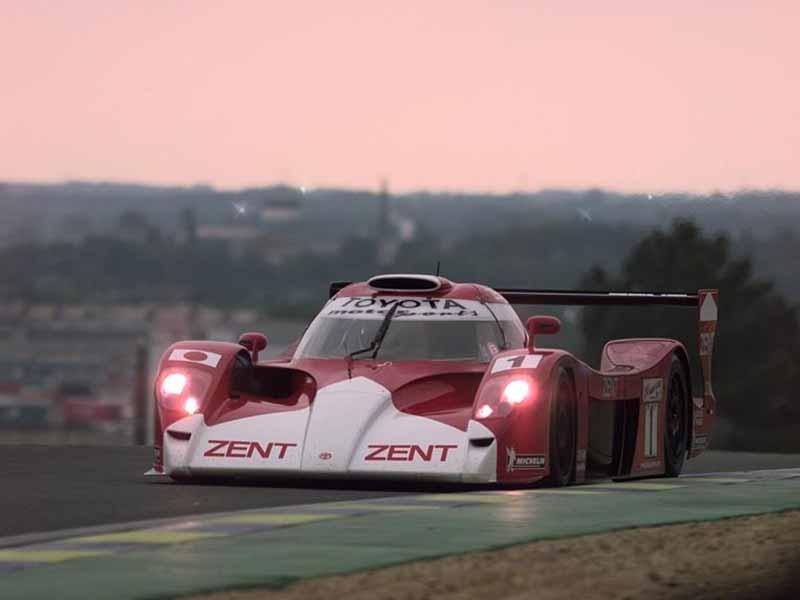 Staff Member
This is great news!

I always found it difficult to get excited over just two manufacturers (the same reason why I have given up on DTM), so this will inject some new found interest, for me at least.

Valued Member
The Toyotas will be run by the experienced French ORECA team, who have been running the customer Peugeot diesel for the last couple of years.

It has been rumoured. If Audi and Porsche can race against each other, why not Bentley too?

Not forgetting that BMW, Ferrari, Porsche, Corvette and Lotus are going to be battling for GT honours. Aston Martin are likely to fall back on their GT programme too, now that the AMR-One has been consigned to history.

AND the Delta Wing will be in Garage 56 (or rather, hopefully, out of Garage 56)

Valued Member
The new Toyota (christened TS030) has had its first public run at Paul Ricard. If nothing else it beats Audi hands down on decibels:

Autosport this week have also suggested there will be two cars rather than one at the Le Mans 24 Hours, and that Toyota may be poised to contest more of this year's WEC events. Sebastien Buemi is one of the drivers apparently in the frame for the second LM car.

Valued Member
Wonder of Petrov gets the Caterham seat we could see Trulli back at the wheel of a Toyota. I reckon his driving style would suit endurance racing.

Valued Member
Peugeot refugee Anthony Davidson has got a ride in the second Toyota for Le Mans, together with F1 refugee Sebastien Buemi.

The full provisional entry list for the race has also been published by the ACO: