Contributor
During the search for Black Matter, the 85% of the universe that cannot be seen, there have been some results which were seen that were unexpected. As is normal in high end physics it is reported that it may mean that some new physics may be needed.

There is a collection of articles pointed to from this one which all explain a bit of the conundrum, you could spend gours moving round to find out that no-one has actually proved that dark matter exists. 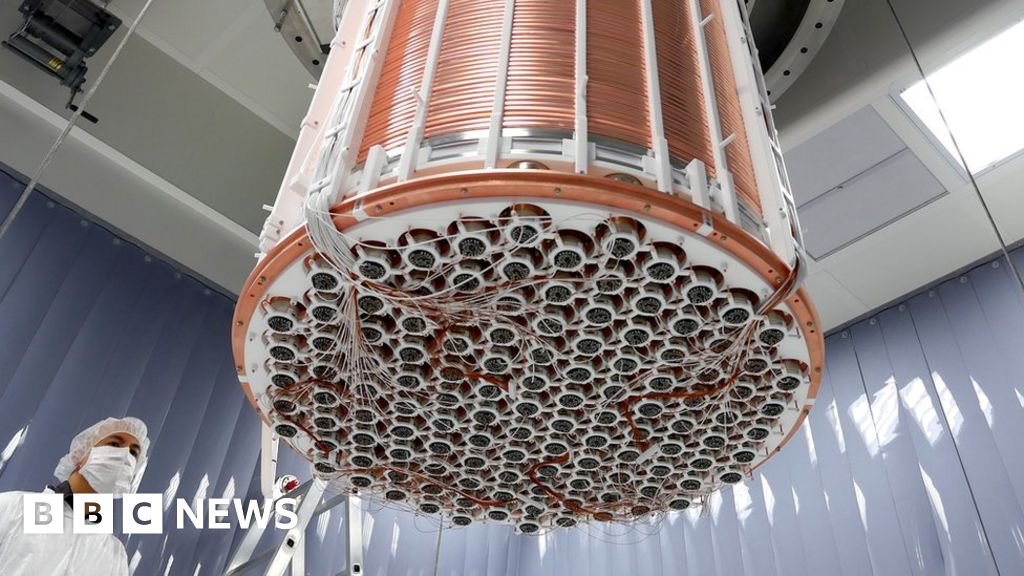 The Xenon 1T experiment may have found signs of a previously undetected dark matter particle.
www.bbc.co.uk

Staff Member
Premium Contributor
Was it just me or is anyone else disappointed this wasn't a thread about Brian Lara?

Valued Member
My initial thought was this: 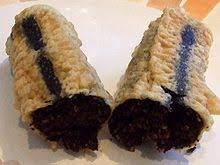 Signal takes a long time to get here.