Staff Member
I finally decided to join the 21st century and bought a touch screen device a few weeks ago.

One of these to be precise: http://www.samsung.com/uk/consumer/mobile-devices/galaxy-note/10-1/GT-N8010EAABTU

Considering I still use this as my mobile, it's quite a difference

Having spent the last few weeks setting it up, I've come to the conclusion that I haven't really been missing much.

It's not as good as a PC for browsing, spreadsheets, documents, doing intensive work, etc. Not even as good as a laptop.
It's not as portable as a phone so is useless for making phone calls.
The camera isn't as good as a standalone SLR or video camera so it falls down there too.

About all it does well is play stupid time wasting games such as Draw Something, Wordfeud and piano simulators, which as far as I can tell is all everyone else does with these devices.

So although it's an enjoyable gadget in some respects, if I had to choose between a tablet, laptop and PC, I'd go for the PC every time, the laptop second and the tablet would be a distant third.

Here ends my review of the Samsung Galaxy Note 10.1

Contributor
I may have mentioned I bought the kindle HD fire and all I use it for is to read books with that in mind I would have been better of buying the Kindle paperwhite and saved myself about 50 quid, also the batteries last about 8 weeks between charges on the paperwhite where as they on last about 8 hours on the HD fire... PAH.....

Staff Member
The wife has been going on about a Kindle for years but there are very few Turkish language books so it's pointless.
She is of course fluent in English but she likes her Turkish authors.

Besides which, there is the Google book library in the app store so I figured we might as well get a device that does more than just books (although I appreciate the HD fire does that too).

Contributor
Did you have to post that photo Brogan? It's about 5 generations newer than my mobile.

Valued Member
Bill Boddy - Keep with it, you probably don't have to charge the bugger every 25 seconds.

Valued Member
I got myself a new phone for Xmas so did a test on my old Samsung, charged it up and left it in standby, it managed 15 days 6 hours, which I don't think my old Nokia brick could manage.

Little trick if you have an android device - go to Settings >About Phone> Android Version and tap on that 5 times quickly.

Staff Member
The easter egg is different for each version.

Ice Cream Sandwich shows the Android character (which gets larger if you also tap that again).
Jellybean puts loads of jellybeans on the screen which you can move around.

Contributor
Look if were talking jellybeans then pick me up one whilst your at it gethinceri I'll pay ya when I see ya....

Staff Member
So, my tablet is now gathering dust as I find it less than useless for most tasks.
If I need to do any serious work I use the PC, sat on the sofa I can use the laptop, for phone calls I err, use the phone.

However, in an attempt to use it more I've just bought one of these: http://www.amazon.co.uk/gp/product/B00AJD14XU 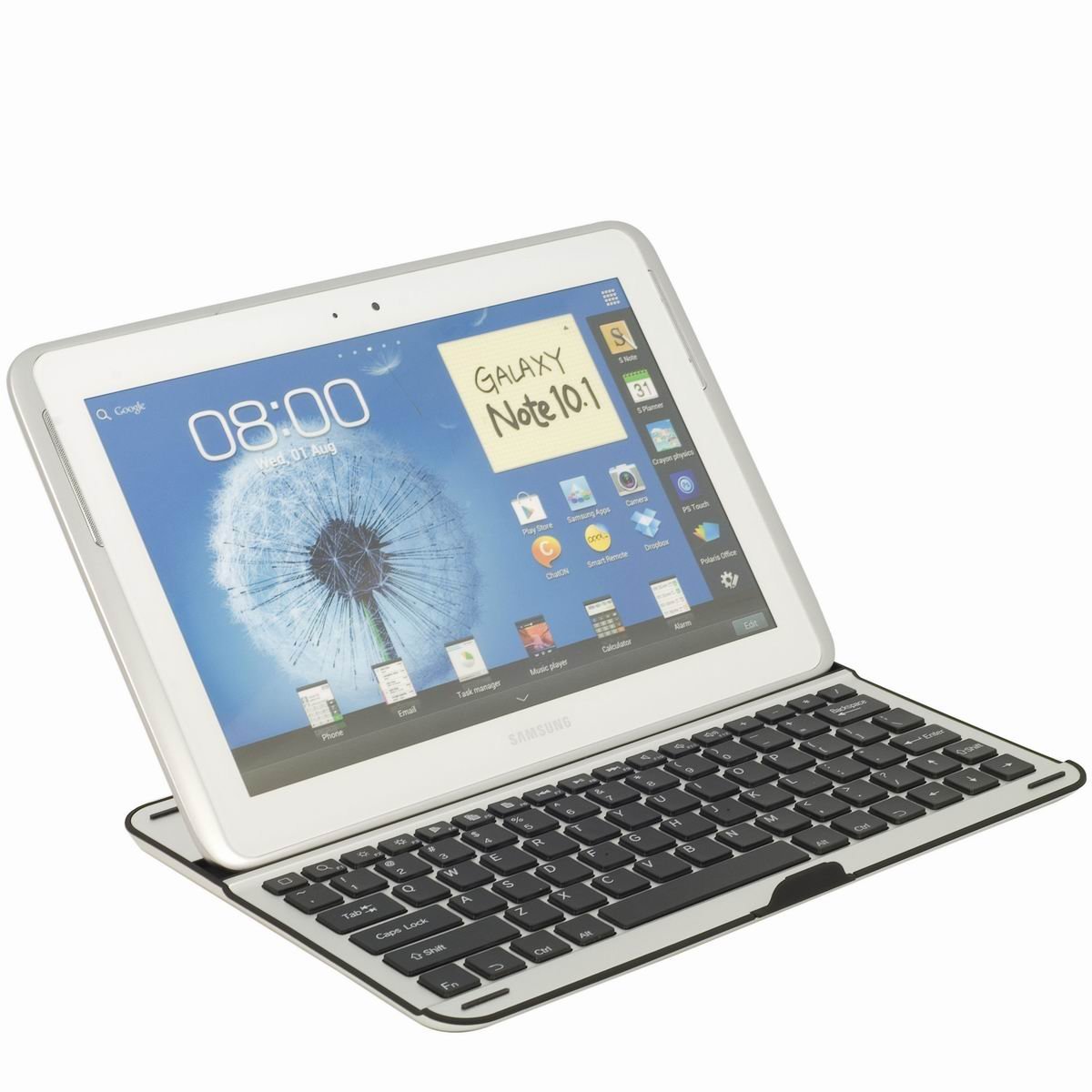 Contributor
Aaaannnnddd you have got yourself a tiny laptop Brogan well done.........

Mine's consigned to only reading books on.....
M

Contributor
A keyboard like that is no good for my big sausage fingers...

Staff Member
I believe we suffer from the same affliction.
The on screen keyboard is even worse when it comes to fat fingered fudgery.
M

Contributor
Oh and Brogan by chance if you look at my post number 10 above tagging geth, you will see an example of where the tag link has been joined to the sentence as we discussed on another thread so maybe you can dissect it and see what was going on....

Staff Member
Unfortunately it's not possible to determine what happened after the event.
It just looks like standard BB Code:

Contributor
Oh well just call me a genius for managing to do it without server access..

Contributor
I can determine what happened after the event, he didn't see me or ****ing pay me!

Contributor
So now you can see how the site performs on a touch device, Brogan. I'll be interested to see if this prompts any changes to the UI in the future.

ExtremeNinja said:
So now you can see how the site performs on a touch device, Brogan. I'll be interested to see if this prompts any changes to the UI in the future.
Click to expand

Not from me it won't.

I don't have the time nor inclination to develop a separate style for touch devices, nor maintain it across upgrades.

There may be something built in to the software with a future update but I have no idea what form it will take nor how it will work.

Is the TV coverage as much to blame?