Well ... IMHO that artist was an anus. In the 1970s and '80s I used to read Feynman's contributions in a monthly science magazine called Omni. I don't know if it's still around as I haven't seen a copy for years. It was a brilliant mag' but got too expensive to keep buying it on my then meagre income. His stuff was visionary and imaginative, as was the magazine. Not only did it contain articles of factual science and scientific discoveries, it also had Sci-Fi and fantasy sections. In addition there were full page artworks, some of which were imaginary - such as paintings of what planets might look like if we were to see them up close and personal - and others were fantastic illustrations of discoveries found under the microscope.

Remember, even in the 1970's most of what a scientist saw through his/her microscope had to be hand drawn since the photographic equipment that did exist was very expensive. My point is, that an awful lot of scientists are also accomplished artists. Meanwhile, the artist who queried Feynman seems to have been someone of extremely superficial imagination. I'm at a loss to understand how the person could have been much of an artist whilst lacking the insight to look deeper into a subject. Not only that but surely art is not just about beauty. There is as much ugliness, banality, fiction, reality, dullness and strangeness depicted in art as there is diversity in artistic media.

To sum up, Feyman must have been truly in shock when he heard this from his artist friend. Either that or he made that bit up to give his explanation of the beauty in science a counterpoint. Knowing Feynman I suspect it's the latter.

Contributor
So they have to land on a comet, 500,000,000km from earth which is shaped like a rubber duck and is spinning on multiple axis.
Good luck.

The latest composite image, generated from accumulated previous ones in order to obtain increased sharpness. 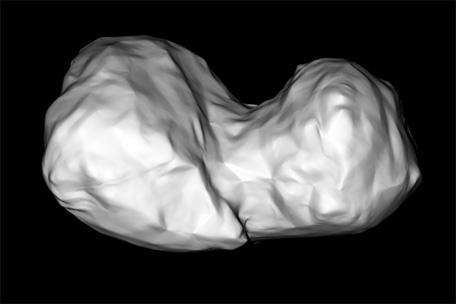 Staff Member
Premium Contributor
Fenderman Richard Feynman is an all time legend. I am considering buying the Feynman lectures on physics just because.

His work on the Challenger enquiry should be held up as a shining example of how to conduct an open and honest investigation using logical thinking and not being afraid to shake the system. 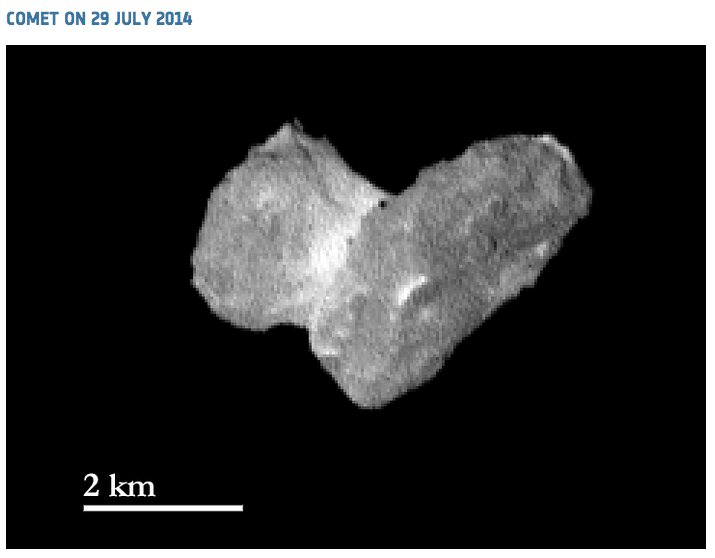 Contributor
Rosetta has taken a selfie 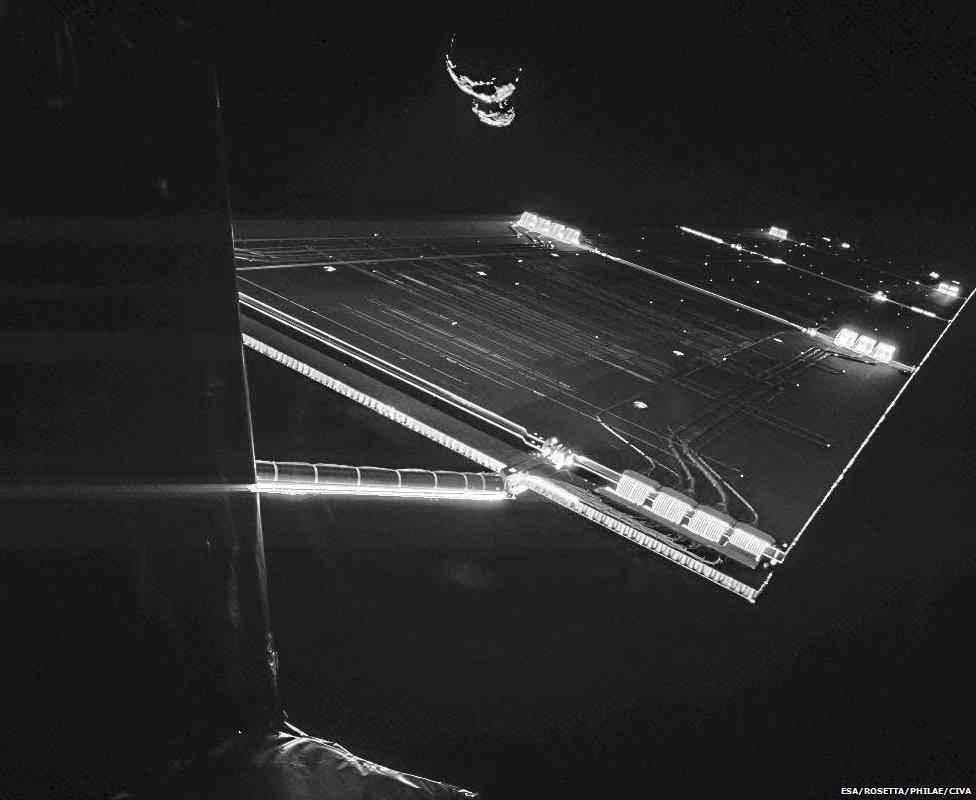 They are meant to be choosing the 'least worst' landing site today.

Contributor
Site 'J' has been selected. They are doing a 'name the landing site' competition soon. Any ideas? 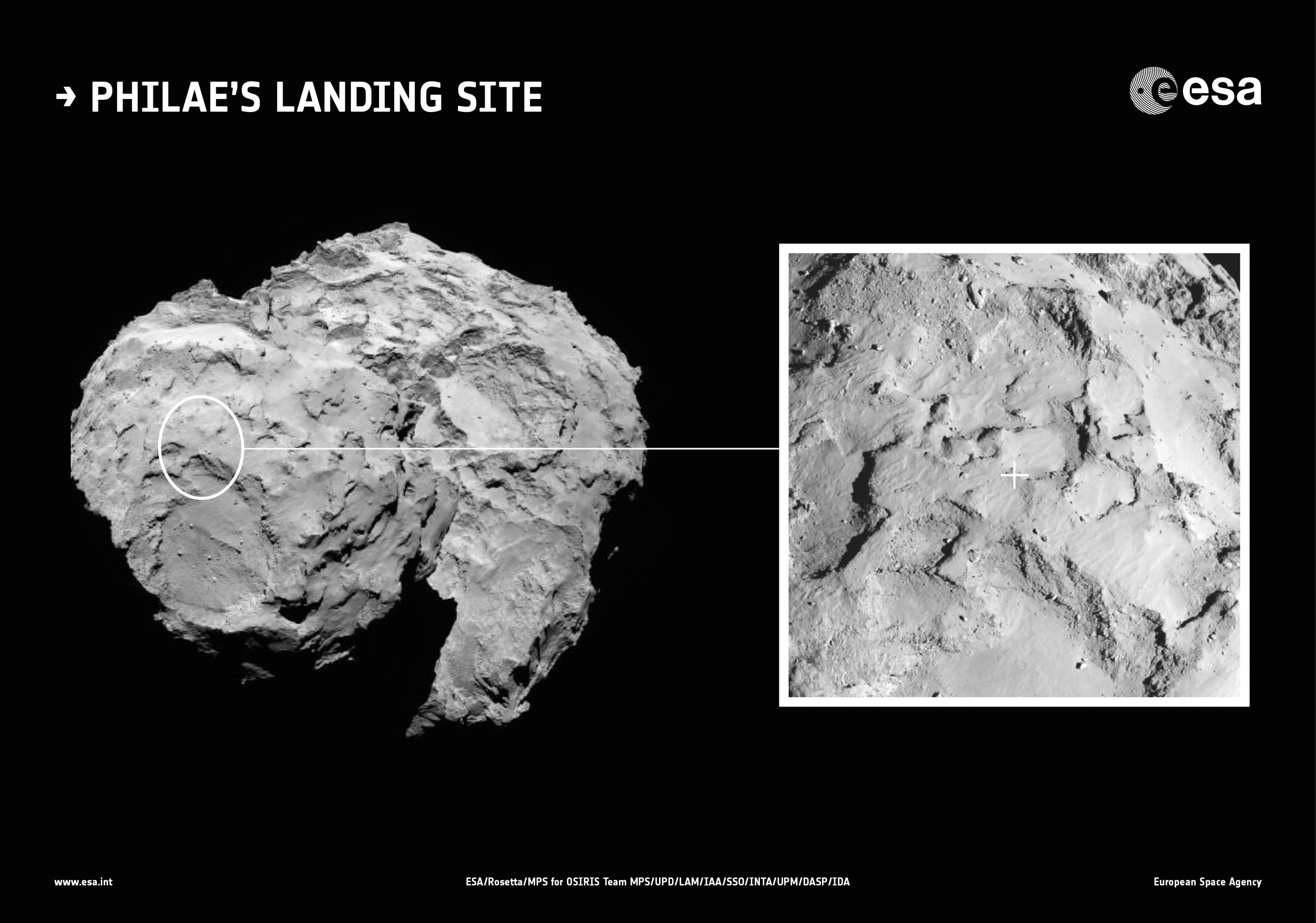 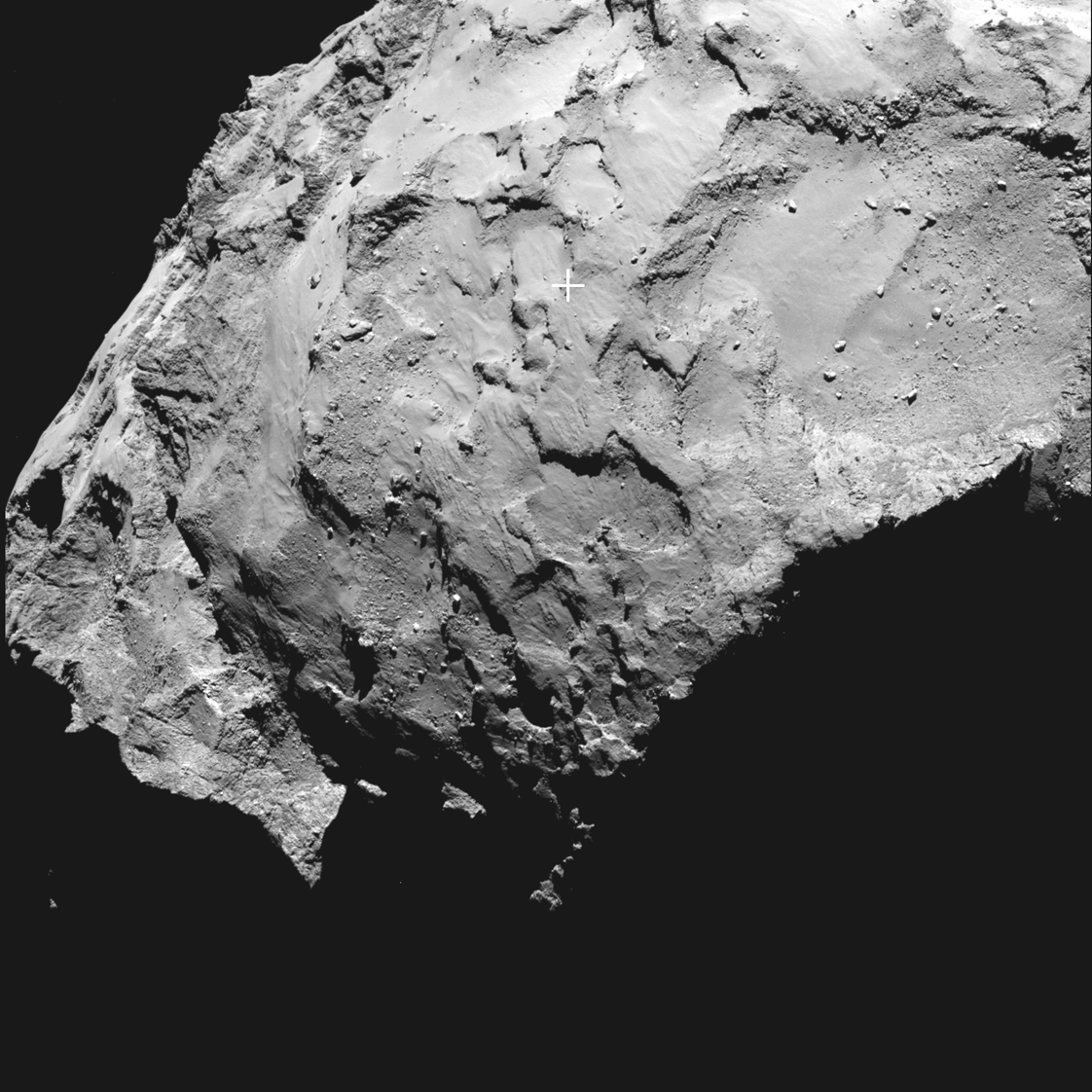 Contributor
How about 'Oh Shit Aliens'

Commentary - as the lander now gets ever closer to the landing zone Oh shit aliens.

Valued Member
All of this, of course, is taking place on a sound stage in Burbank

^^^ Sorry but I just don't buy that. Burbank is a bit too far-fetched. It's just not possible.

If it makes it down in one piece it will be an awesome bit of parking.

Contributor
I choose to name the landing site "Alan"
M

Contributor
Actually the site should be called "Ptolemy V" after the king who had the Rosetta Stone commissioned.

Valued Member
More seriously, they should name it after that bloke who built the Beagle and died recently. Can't remember his name.
M

Contributor
What as in "The Beagle has landed we think"

Contributor
Yes I like it call the landing site Colin.