So, for round 5 of the championship F1's global travelling circus rolls into...wait, what? Ah yes, we're back at Silverstone, the airfield circuit generously hosting the second race of a double-header to help the sport's owners deliver a full 2020 championship (and fulfil their broadcast obligations) in spite of the challenges of Covid-19.

Disdaining more obvious geographical or historical alternatives, such as English Grand Prix, Northamptonshire-Buckinghamshire Border Grand Prix, Towcester Grand Prix, Mutton Grand Prix, Stirling Moss Trophy or Daily Express International Trophy, this race has been designated the 70th Anniversary Grand Prix to celebrate 70 years of Formula One in this, the 71st season. The location is apt, since the first Formula One World Championship race was held at the same venue back in 1950 - albeit not in the same month. Things were very different back then: the reigning monarch was in attendance (Silverstone making its usual impression on posh visitors, neither the King nor Princess Elizabeth returned in subsequent years); Alfa Romeo dominated the event; Ferrari decided not to show up at all; and there were around 200,000 more spectators than will be present this Sunday.

The pre-race buildup will surely be focused on Pirelli, who are investigating after three drivers suffered tyre failures in the latter stages of the British GP. All three were attempting ambitious stint durations, and it's worth noting that the planned allocation for this weekend was for all three tyre compounds to be a step softer: so this week's "Hard" will be the same as last week's "Medium". On the face of it, this makes a one-stop race out of the question, and creates the possibility of some strategic variety.

Mercedes will be looking to make it five wins out of five of course, and it looks as though they will only be beaten this year if they beat themselves, as was nearly the case last time out. Perhaps Max Verstappen can put enough pressure on them to force some kind of mistake? In the midfield, Racing Point will be looking to bounce back from a disappointing home race, and Nico Hulkenberg will hopefully get to properly test his supersub credentials this time. Is he a Mika Salo or a Paul di Resta? Home hero Lando Norris was in the thick of a turgid midfield non-battle, but finished close enough to eventual podium finisher Charles Leclerc to think a place on the rostrum could be his this weekend. Meanwhile Ferrari's other driver is in dire need of a strong race and will be looking, at a minimum, to get ahead of Italy's other team. Romain Grosjean will hopefully have a good night's sleep and get out of bed on the right side on Sunday morning.

Hopefully this race will be a cracker. But if the event fails to fully hold our attention, it is traditional at a 70th anniversary race - I have decided - to look back on the history of the sport and our engagement with it - the drivers and teams we've supported, the races that have thrilled us, drama that left us breathless and, perhaps, those moments when we've had to look away.

It is in that spirit that I humbly present Galahad's 14 milestones of F1's first 70 years:

Finally some historical precedents that may be of interest to the superstitious:
Please gamble responsibly!
Click to expand

Not a Moderator · From London
Valued Member

Contributor
To sum up our findings today:

that sounds horrendous cider_and_toast . having to live in preston

id noticed tuesday? that bottas was still annoyed over the mercedes strategy on sunday.its because he got beaten & because of sportsman mindset. he not the problem. he is quickest driver in the world 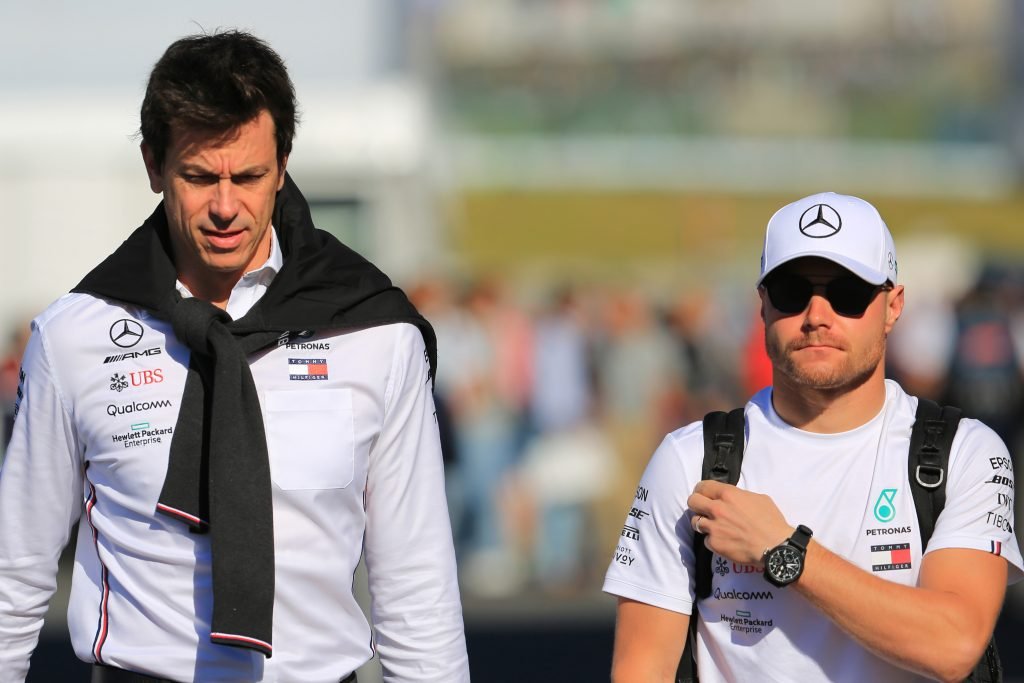 it just seems to me that bottas need everything to be "boring" if you have any deivation then he loses.

F1Brits_90 said:
id noticed tuesday? that bottas was still annoyed over the mercedes strategy on sunday.its because he got beaten & because of sportsman mindset. he not the problem. he is quickest driver in the world

it just seems to me that bottas need everything to be "boring" if you have any deivation then he loses.
Click to expand

It was the same last year at Silverstone for Bottas. My only summary of this he can hold an advantage or at least keep up if the strategy calls are minimal to Hamilton's
This would minimise Hamilton's ability to find extra pace during pit stops. So by deviating this further he feels severely handicapped to Hamilton. You could say his tyre management to Hamilton is inferior because of it