Free tickets to this next weekend if anyone's interested (on a motorsport forum?) and nearby. Booked a couple of days ago, so not seen my tickets yet.

Looks like a pretty full programme of Formula Renault 3.5 and 2.0 (UK and Eurocup), Megane Tropy and Clio Cup action, as well as some exhibition runs from the Renault GP car

Contributor
Applied for a ticket, hopefully I'll have some time free to go on Sunday.

Valued Member
A few of pictures from my day out. Have to say I thin the "new Silverstone" is even worse than the old one, you can't see more than two corners from any vantage point, even in the Grandstands, but I did get a Vettel mug to keep me company at future Grands Prix. Go SEB! 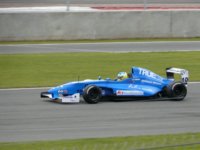 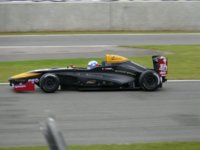 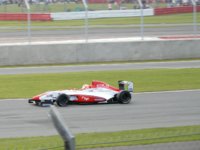 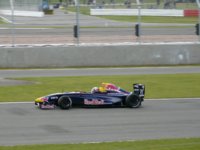 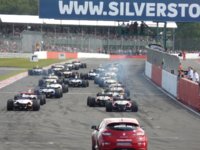 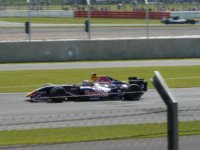 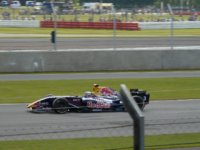 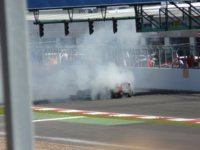 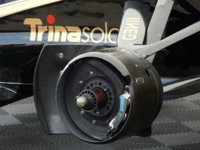 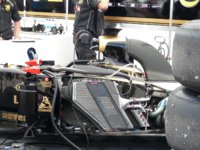 Supporter
Thanks for the pictures FB. Just got finished watching race 2 and the highlight was definitely the "Mega-Undercut" performed by Alexander Rossi. Running in 6th and stuck behind Nathaniel Berthon, Rossi was the first car to pit and by the time the pit stage was complete, he found himself in P2 ahead of Daniel Ricciardo. Good weekend for the American with his second podium.

With an even better weekend, Robert Wickens took back the championship lead, and in fact extended it to some margin over his teammate Jean Eric Vergne. Two poles and two victories for the Canadian helped his team capture the Constructor's Championship with 4 races to go.