Derek Gardner has passed on

Contributor
According to Autosport, Derek Gardner designer of Jackie Stewart's title-winning Tyrrells has died at age 79. He came to Formula 1 from a background in transmissions, working for Ferguson. The Tyrrell 001 was the first Formula 1 car he designed, and it won pole in its first outing.

Another figure from the great era of private entrants in Formula 1 has now passed on. Rest in Peace Derek.

Another one of the old guard no longer with us

Valued Member
Just taken a look at Derek Gardener's Wiki entry, apparently the Tyrrell 001 was built in his garage. Gardener also have us the Tyrrell P34 6 wheeler. Oh how F1 has changed, perhaps not for the better...

Here's a couple of pictures for our younger viewers to remind them what F1 cars used to look like before wind tunnels and CFD made them all the same. 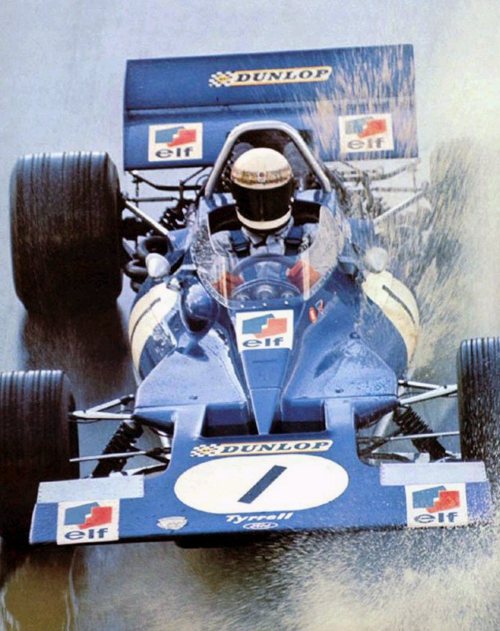 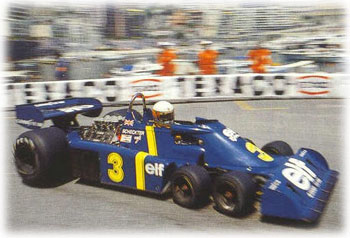 Valued Member
Very sorry to hear this news - only a couple of days ago I was reading an article in this month's Motor Sport on the P34. Derek was present as the journalist took the car out for a spin, and gave some perspective on it's genesis - he'd first had the idea of having four small front wheels while working on a 4WD system for Lotus' turbine Indycar in the late 1960s. He was doing something similar at Matra (the MS84) when he came to the attention of Ken Tyrrell.

He was responsible for two of F1 great successful secrecy projects - the P34 which took the whole of F1 by surprise, and 001 for which much of the work, as mentioned, was done in the garage at his house.

Contributor
I've also read previously that the P34 was limited only by the tyre technology of the time, with regard to the small front wheels. With comparable rubber, that car could have wiped the floor... so I've heard...