FIA All is not well between F1 and the FIA

Staff Member
According to this article. 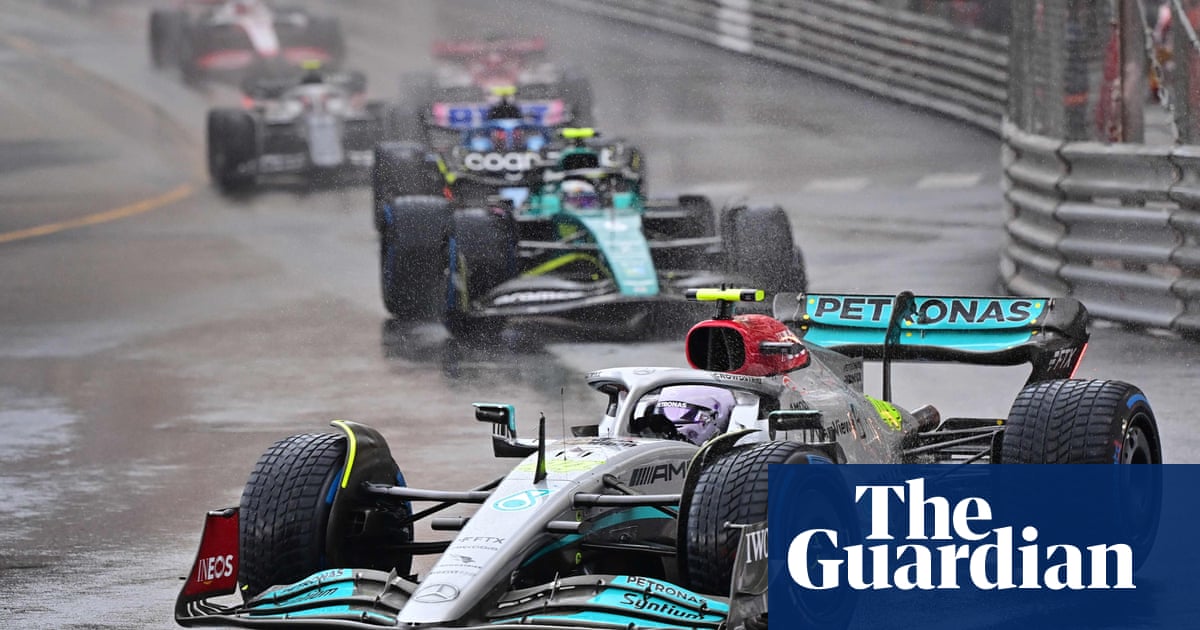 F1 schism with FIA deepens after controversial decisions in Monaco

Formula One’s owners are understood to be deeply dissatisfied with the sport’s governing body, the FIA

the FIA is almost entirely reliant on the income it receives from F1.
Click to expand

Who could have predicted that Ben Sulayem would have been an absolutely useless ****?
Oh yeah, that's right, many of us.

i can see it being possible i dont blame them, it worrying when you realise how much charlie whiting has held that ship together. because it has been downhill since then. i cant really say that FIA have real control because they given that up many years ago, when they lets the teams set the rules & bernie was the real ringmaster

but i cant disagree with anything that says. i thought something up was during sunday race. because i mentioned the tweets. they weren't holding back in their criticism, incase of upsetting the FIA. when the people critizing are Martin brundle the most respected pundit in the paddock, the presenter of sky f1, which i believe is the biggest paying broadcaster at 200m a year & will buxton who works for the in house channel

after Belgium this was worst case scenario. because to delay the race. as i said at the time just had the "here we go again" feeling but which has been building for a while & dare i say this full wet problem ever since Pirelli came in. partially a Canadian GP where it was full wet at the start safety car start & it was only when the majority of drivers were getting on radio saying i'll be coming straight in for intermediates as soon as the safety car comes in. did they bring the safety car in.

Staff Member
Premium Contributor
The thing is, in years gone by, Dear old Bernie, while wanting as much cash as possible, deep inside that black heart, genuinely loved Formula 1. The other blocker on breakaway reforms were the remaining grandees such as Frank Williams.

F1 is in a very different place today. There is almost no one left from the "old days". Liberty have no ingrained love of motorsport, they are a media company who want to maximise global viewership and generate revenue in any way possible.

Finally, the FIA have no authority or leadership to control all the pieces on the board. The FIA needs F1 far more than the other way around. There is no longer any threat from the FIA regarding things they could block such as the use of their tracks for breakaway events. When we are even discussing at higher levels, Monaco could be dropped, it shows Liberty don't care where they race as long as there are races.

All Liberty needs to do is tell the teams under a breakaway they'll get increased prize money and a raised budget cap and there will be a lot of support.

i can see it under liberty because dont they own the name F1 & arent all grand prix contacts with liberty. at the moment FIA would have teams but nowhere to race

With all these cities and tracks paying Liberty a fortune for holding a race, what would happen if they all clubbed together and said no, this is how it will be, would F1 survive a North America Far East or Middle East series, the last person who knew how to run the FIA was Max. The problem was with Max and Bernie was it was an old boys network, the Bernie Brabham team realised that if they played it right they could own F1 and so they did, and at that point the FIA became a minor partner.

Staff Member
Premium Contributor
There would be enough places in Europe to hold races who wouldn't give a monkeys about any threats from the FIA. Also, there's the obvious option to create one time a year only street tracks.

I definitely feel the FIA are only in charge these days because F1's owners consent to it. If Liberty took their bat and ball home there isn't a thing the FIA could do about it.

cider_and_toast so who has the contracts to the Italian GP FIA or Liberty media because with the new contracts being signed. i was under impression that they signed with liberty

I do know that in the past, the FIA have used the stick that any track hosting a breakaway event would have its FIA license withdrawn to host other events.

The tracks are licensed by the FIA to run motor sport events, each track has a licence for certain events, so for F1 these tracks are very few in number, when a track has that licence it can bid for a GP, if F1 decide that enough money has been bid then the track will hold a GP, F1 is a trademark owned by Liberty Media, therefore you can't run a F1GP without Liberty's permission, you can run a race with F1 cars providing you don't call it an F1 race and don't call the cars F1 cars. Now comes the crunch you need a licence to run the race on that track for whatever formula you want to call your race using cars built to F1 specifications and the FIA will grant that licence, but due to the agreement between F1 and the FIA you probably won't get that licence, so if you do run the race then the track will lose its licences for all other formula's. Tracks are normally licensed by the country's motor racing body which is recognised by the FIA, the moment anyone tries to hold a race using F1 type cars without permission of the FIA (which really means Liberty due to the FIA agreement) you are in trouble, to break the monopoly will mean a big court case in more than one country where F1GP's are held, this all goes back to Bernie and Max and a few other FIA presidents.
So basically as it seems to stand Liberty is F1 and if you try to run any event using cars of F1 specifications or greater you won't get the appropriate permissions or licenses
Last edited: 1 June 2022

Dartman said:
With all these cities and tracks paying Liberty a fortune for holding a race, what would happen if they all clubbed together and said no, this is how it will be, ....
Click to expand

F1 would do just what they did in Miami - run the entire thing themselves. Given the success of that event, I'm sure they're already thinking along these lines.

So an American series then to rival Indy Series, with only US sponsorship, think the teams might not be happy, no cars no F1. Don't think car park GP's will be that popular.

i think you may got the Wrong stick that it would be very little change to the schedule. but weekend would be the same
J

Ben Sulayem is just trying to make his mark. He doesn't appear to appreciate that F1 aka Liberty controls the show.

Contributor
Judging from this article, we race as one is absolute horse**** 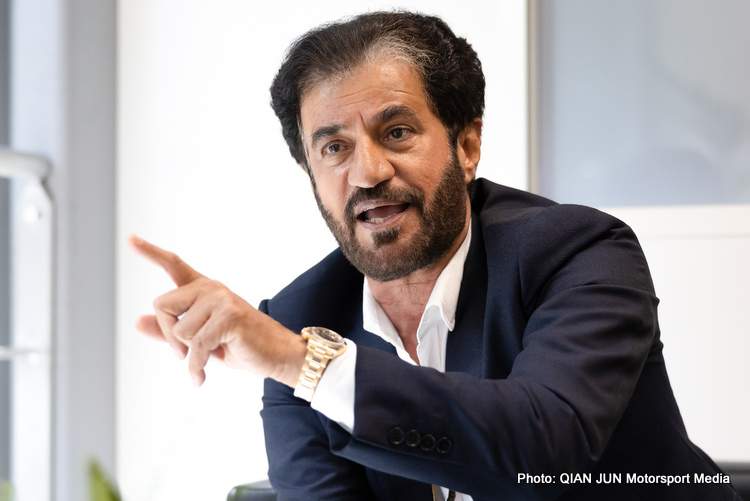 Ben Sulayem in-depth: We can’t be “old” in a dynamic sport

Ben Sulayem is just trying to make his mark.
Click to expand

I think that deep down, he just wants to see Lewis Hamilton's junk.

If only to rip out his Prince Albert...

For Lewis's safety, of course

Contributor
It’s early days yet but Ben Sulayem is doing as badly at being an FIA president, as he was driving an F1 car.

Contributor
His PR team have been quick at work