What your Favourite F1 car of all time and why (it doesn't have to be the fastest)?

Contributor
The Renault R25 is possibly the best car i've seen in F1. The reason i liked it was the shape was unique and the colour scheme was striking. Even though i didn't follow Renault or ever have done i just loved the way it looked. Here's a picture of it:

Would love to know what the rest of yours are.

Contributor
I don't like any of the F1 cars from that era, too many funny winglets dodgy nose and crap tyres..

I have a feeling this will be a favourite of many of us on here. This was the 1st F1 car I saw and got me interested in the sport. Driven by a legend at Monaco '92! (Also my favourite race of all time) 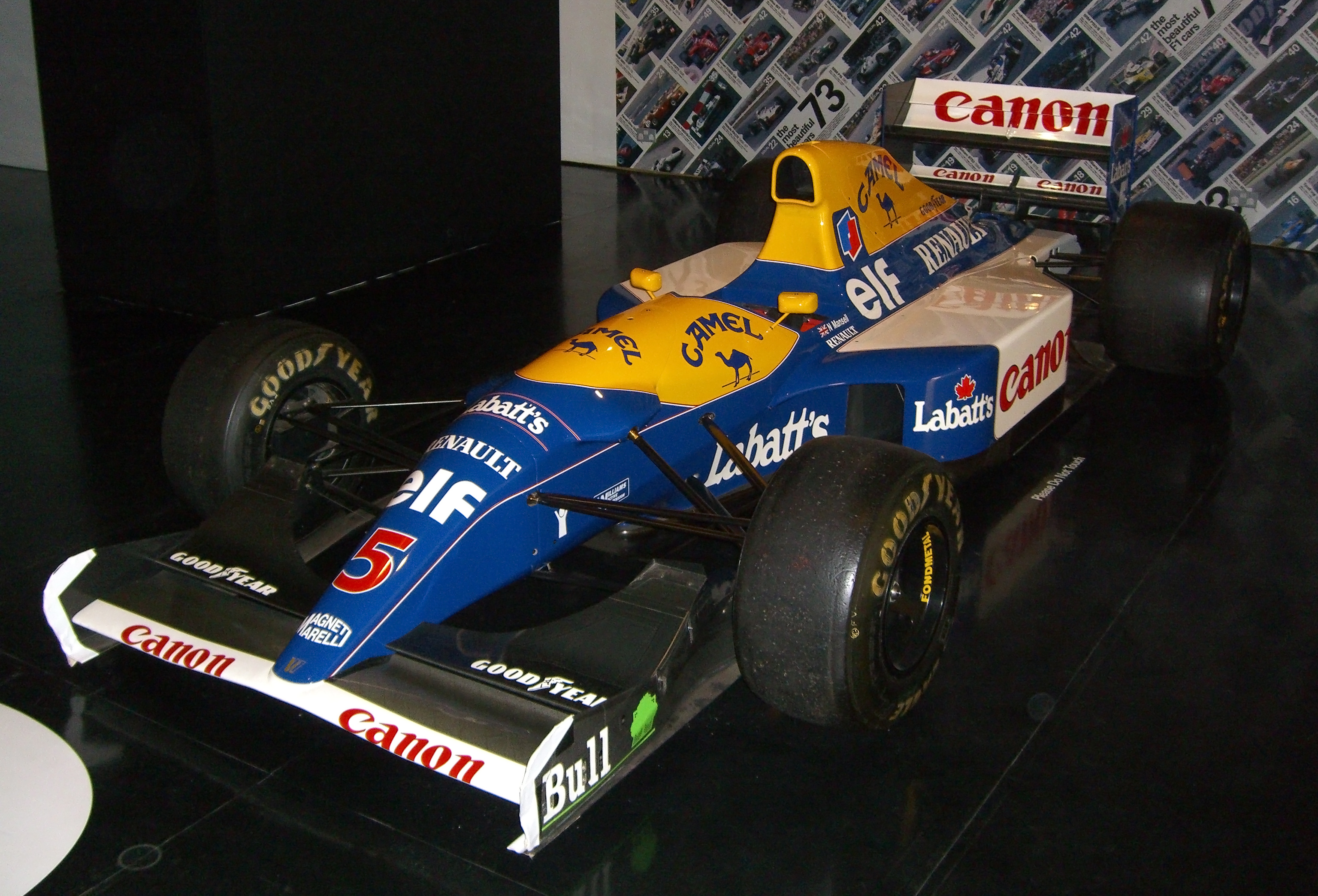 Contributor
Mercedes W196, from this angle:

and any other F1 car, ever.

Enough to give me goosebumps, shame I never saw it live in competitive racing, a truly remarkable car 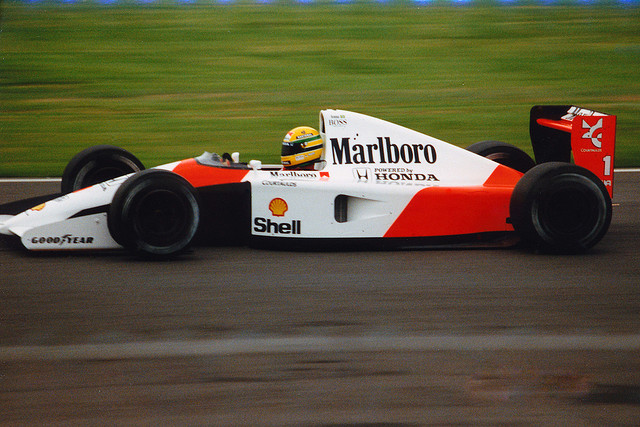 Beautifully simple lines and not too slow either.
The 'other' car in that iconic shot of Mansell / Senna wheel to wheel, sparks flying at Barcelona.
In 1991 it achieved 18 podiums at the hands of Senna and Berger including 8 wins (7 for Senna, 1 for Berger), and both titles.

Premium Contributor
I have two... 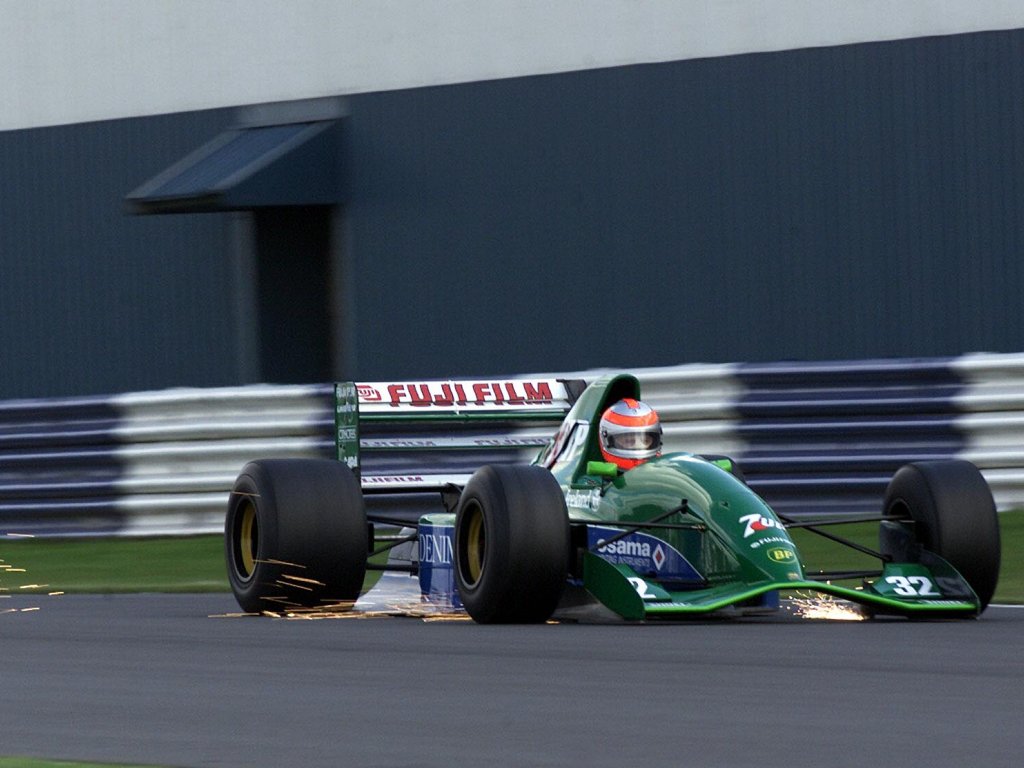 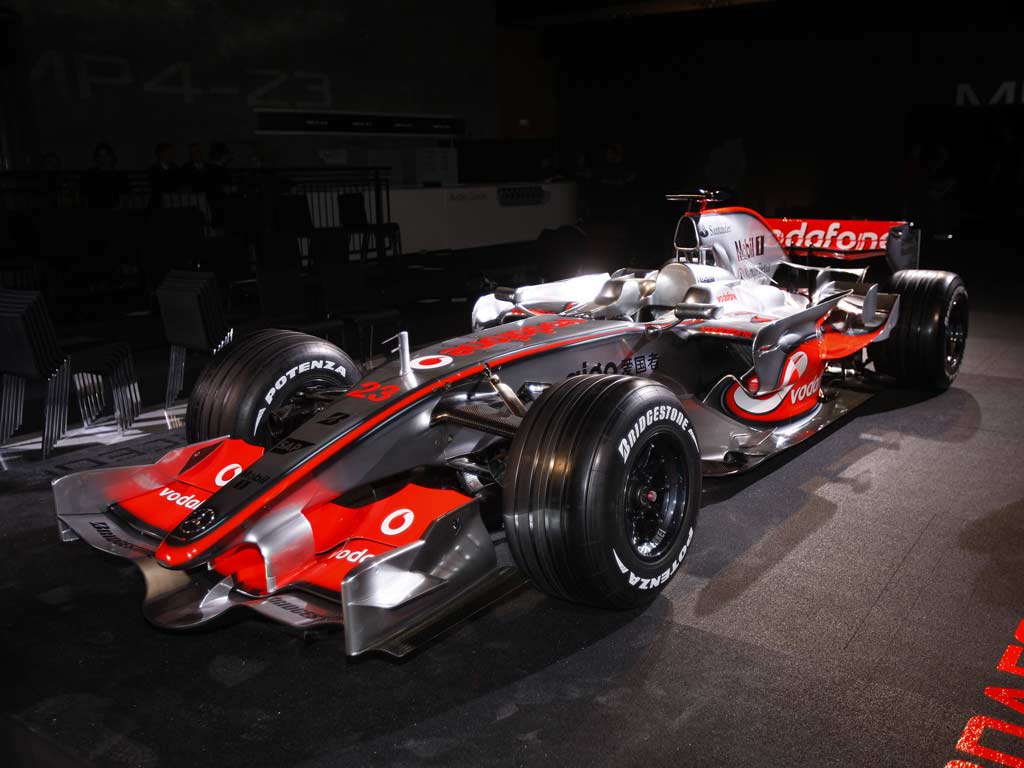 I was waiting for someone to post that! its definitely a close 2nd favourite of mine! It has the classic 90's F1 shape!

Contributor
For me it has to be one of the high wing cars of 1968/1969. After much thought I have settled on the unraced (due to wings being banned after practice in Monaco) BRM P138 (all about looks and sound for me)

Contributor
I really liked the look of the Brabham BT55. Unfortunately it was a pig to drive and its best finish was 6th. It was also the car in which Elio de Angelis had his fatal crash, so it would be hard to say it was my favourite, but it was the most memorable.

Contributor
I like the mid 60s cars onwards, but in the 70s early 70s to mid, they got weird as if they were cars from space or something, but mid 70s onwards I started liking them again. For some reason, I don't like the cars from the 80s to 1997.

I have always liked the WEST McLaren cars, that colour scheme has to be one of the best! Plus I am fond of the BMW's of 08 and the Ferrari F2008 (probably my favourite even thought it has bits sticking out like all of the cars back then)

But I will have to go with the McLaren Mp4-17 Valued Member
The Mp4-17 was a truly astonishing car, rubbish at its main job (2002) but with a few tweaks it nearly won the 2003 championship.

MCLS said:
The Mp4-17 was a truly astonishing car, rubbish at its main job (2002) but with a few tweaks it nearly won the 2003 championship.
Click to expand

It only won 2 races that season, just shows the car was that great that it only had to win 2 races, and keep it's driver with one win in contention for the title into the last race.

I have other favourite cars....but I just cannot put anything else up as my obsession with the WEST livery makes this car the outright winner

Breaking my waiting until the last moment rule, I'm butting in early to just say this. Sorry I got carried away on the favourite drivers thread but I have the same problem (or attitude) to cars and have some difficulty chosing a favourite because there have been so many over the years. What I can say with certainty is that my faourite is a type of car rather than a particular make or model. Simply put, every car that has ever broken the mould in terms of innovation, exploitation of the regulations and generally pushing the boundaries of engineering and aesthetic design has been my favourite.

Some may not have won a race. Others never made it into a race having been banned for "going too far". But, if I really had to pick one then it is the Adrian Newey designed Williams FW14B. Coincidentally, like his current RBR the power house was a Renault mill

. At the time and and even today it could be said that the FW14B was the most advanced F1 car ever built (although the FW15C should perhaps lay claim to that title) since it had all the gizmo's that were banned ahead of the 1994 season - and it had our Nige in the saddle (so that's most advanced package, then

). Although some of those technologies resurfaced from time to time it can safely be said that F1 reg's have not since allowed all of them back at the same time. The FW14B (with Nige in it) might not have been the prettiest but it was the trickest.

Having said that, I have slavered over every single one of Colin Chapmans' Lotus cars, especially late 1970's "John Player Special's". I'm a tech' freak and make no apologies for that, I'm afraid.

no-FIAt-please said:
I have two...

This! before my time, but however first saw it has a kid and fell in love it. The desgin of the car looks sleek, nice curves. It looks elegant and although the colour shecme of Geen and Blue are not naturally my first thought of two colours that go well together i think it works well.

The Brabham BT46, I would say I was it's biggest fan but then...

gilly said:
The Brabham BT46, I would say I was it's biggest fan but then...
Click to expand

A lunatic machine but what a great idea in the golden age of the Hovercraft! 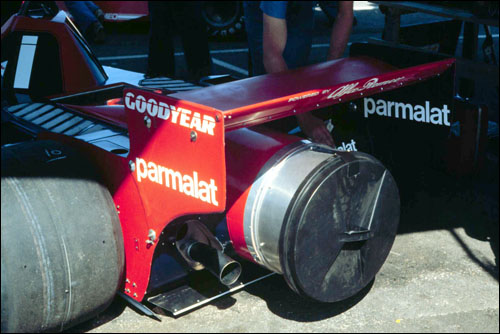 And didn't they disguise it with a bin lid in the pits?

Contributor
Snap!
(What happened there? The first time I read gethin's post, there was no picture!)

Staff Member
You've both linked to an image on a server which doesn't allow hotlinking.

Remember when Penthouse and Rizla teamed up to run an F1 team?