Any of you who have been watching the BRDC F4 series on ITV 4 can't help but get a kick out of hearing the name Fittipaldi being said in excitment again. The Fittapaldi in question is the very young Pietro Fittapaldi, Grandson of Emerson, Nephew of Christian and maybe the next in a driver dynesty.

For those of you not watching the F4 its a single seater series designed for kids straight out of Karts wanting to get into proffesional single seater racing. The majority of the drivers are so young they probably have to do their homework between sessions but the cars are even and the racing around British tracks is pretty exciting. The main thing is that ITV4 do an hour long highlights package of each 3 race weekend which means the young drivers get plenty of media time to draw in sponsors.

This is probably why his management tean have decided to move Pietro from the states to the UK to follow the age old Brazilian route through the formulas. He's not exactly set the series alight but reg runs in the top ten and took a win at Brands Hatch just like his Grandad did in F1. You would think with the people behind him and his family history he should find his way up the formulas but will he make it to F1? The lad was born in Miami but is racing under the Brazilian flag which indicates he knows which side his sponsorship bread is buttered.

The main reason I chucked an article in on him though is that it got me thinking about racing families and I can only come up with families that had 2 generations in F1 think there may be some 3 generations in Indy car.

Contributor
Was just looking through my old content looking for the drugs thread mentioned somewhere else and discovered I write a thread on a whim back in 2013 on Pietro Fittipaldi. There was no response to it so as he got some track find with Haas in F1 a few weeks back I feel obliged to bump it.

Staff Member
Valued Member
May as well bung it in the drivers forum then, just in case he gets a drive in the next year or two.

Contributor
This very old thread might end up in the F1 drivers section very soon as Haas have said he will be the stand in for Mazepan.

9 years ago I wrote this! Knew it would be useful. Lol. 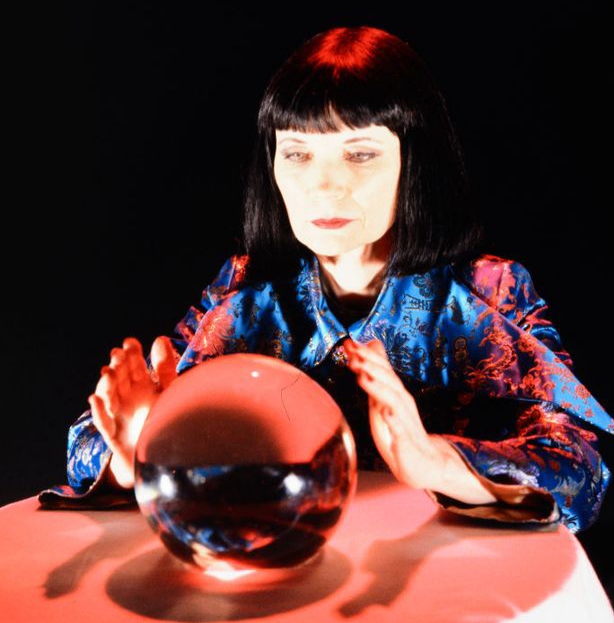 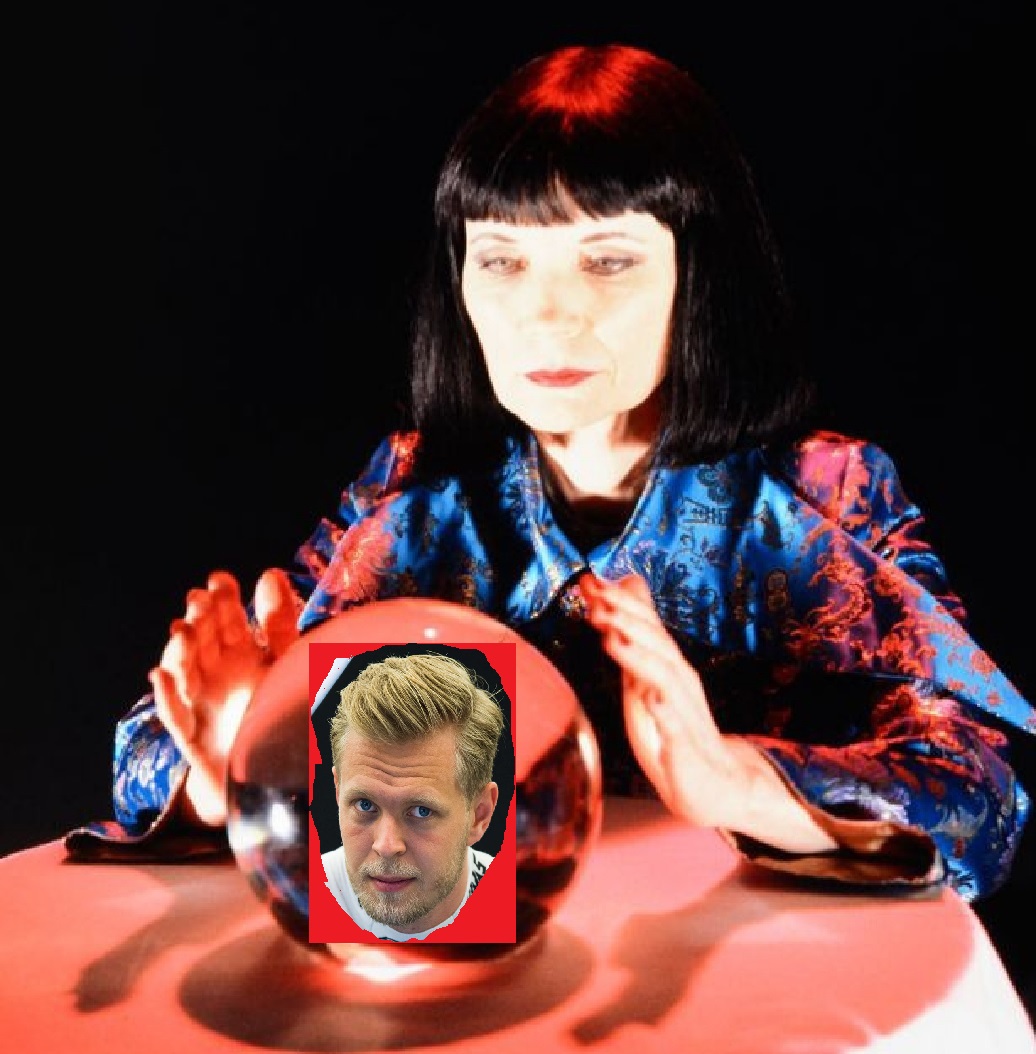