I was about to write my "best wishes" to him in 'his' thread...but I couldn't find one...so, I figured I might as well start it off.

What is very interesting is that his father, Keke, took part in 114 Grand Prix races in his entire Formula One career, winning 5 of them - all for Williams from 1982 to 1985 - as well as a World Championship.

It's interesting in that Nico is approaching that number quickly and he's already about to finish off his 6th season in a few months...but without a win to his name...and no win in sight given the current pecking order of the cars.

Some say Nico is a great talent...while others say he hasn't fared well against quality teammates in their prime, so it's hard to judge. Mark Webber is, seemingly, his only reasonable benchmark and that was way back in his rookie season in a car that was one of the worst ones ever constructed by Williams.

What are people's thoughts on Nico Rosberg?

Regardless, Godspeed to Nico on the occassion of his 100th Grand Prix this weekend!

Contributor
It is possible to admire what people have done whilst not liking who they are.

In response to the headline "I do not miss F1" I would suggest F1 doesn't miss you either mush.

Valued Member
And I bet he doesn't give half a shit.

Contributor
I miss him, he was generally interesting to listen to, unlike his replacement, and would have provided more drama in the Merc camp than there is now. I think F1 was slightly better with Rosberg in it.

Contributor
I miss him. I just sound like someone that really likes a BBQ now. Which I do but that's not the point.

Valued Member
You may need to change your name to HamBott!!!

Contributor
Ummm whilst that sounds rather fetching I'll decline and spend the rest of the year (hopefully next as well) smug in the knowledge that I support(ed) two future and the most recent world champions before either had one.

Listening to fred sav & ping pong guy. (Andrew Flintoff Robbie Savage & Matthew Syed) Seemingly nico rosberg must be doing his own interviews broadcast potentially YouTube. & asked matthew syed. if he liked to take part so they did. During it he said that he pressed rosberg on his retirement. Says like most us thought bit like mika hakkinen. ah in 12 months time he will be "bored" & misses the competitive buzz. Be back racing in maybe a Formula E or DTM.

But rosberg answered adamantly that retirement was & still is the best thing he's ever done. That he doesnt miss racing buzz because becoming world champion & defeating Lewis Hamilton, Still fulfills him every day. Also he still sensed some edgyness to answering any questions about Lewis
Last edited: 16 October 2018

Staff Member
Rosberg dishing the shit on Hamilton and bigging himself up as usual.

Such a bitter coward. 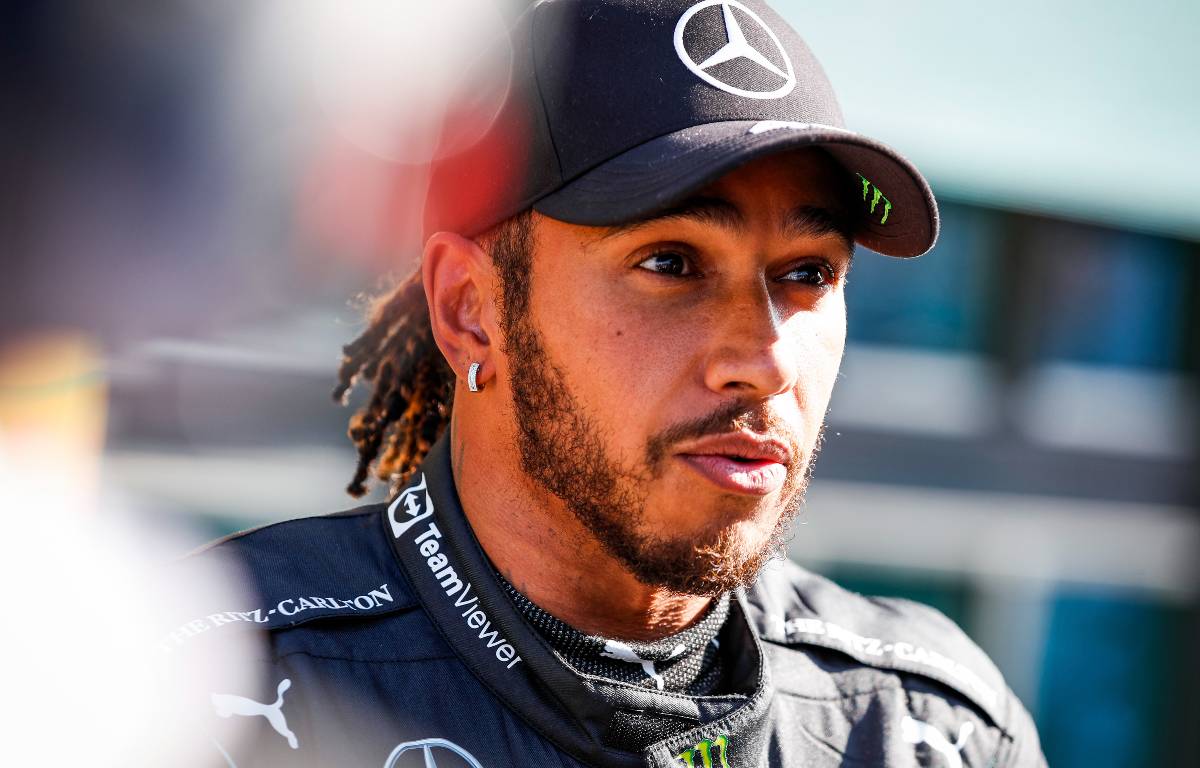 'Not interested in winning when someone's wings are clipped' | PlanetF1

Lewis Hamilton has rubbished suggestions he wanted number one status over George Russell, saying that's "not really my style".