Contributor
Round 4 of Formula E is a special one on the calendar for many reasons. One of those reason is that it's Formula E's one and only trip to a purpose built race track which creates a whole new dynamic. Another reason is that the Mexican fans go mental for any motorsport and the atmosphere for this race is usually electric with the podium presentation being one of the best anywhere. With a great season already taking shape I'm hoping this one is a grandstand event.

4 races in and Jean-Eric Vergne is acting like a true reigning champion. Yes that's right he is complaining about the rules in the press a lot. His latest grumble is qualifying. For those of you who don't know the cars are split into 4 groups and then the fastest 5 go to superpole session. The top 5 in the championship go in the first group and this is what JEV has spat his dummy out about. Last time out in Chilie the track was dirty which meant the first group out were at disadvantage. They promptly all qualified near the back of the grid and spent the race banging wheels and crashing out in a big old Mardy. JEV suggests that he is being handicapped for being successful and that this is stupid and would never happened in F1. The organisers gave him a smile and shrugged their shoulders. JEV seems to have missed the point that the whole system was put in place in order that the leaders don't dominate and we get mixed up grids. All of this leads to great racing - so shhhhh JEV.

Last time out Lucas Di Grassi was on pole by half a second before being relegated to the back of the grid after Audi received their annual stupidity penalty. That combined with that historically the Audi car seems to run better on circuits than streets makes him my tip for the race. It would be tempting to put my money on Formula E's very own Stirling Moss in the shape of Sam Bird. It's true he was supreme last time out and this could be the start of a true title challenge but I've said this so many times in the last 4 years I'm starting to not believe it. Hope I'm wrong.

I saw an article declaring Pascal Whrelein the new superstar of Formula E after his second place last time out. I think it's a bit too early to declare that (Pascal has always had friends in the press) but it is certainly looking good. Things can change very quickly in Formula E though and Whrelein just needs to watch for that. His team mate by the way still leads the championship (just) which is not something anyone expected given the early pace of the BMW's and the Tacheetah. Those guys have been to busy hitting things to take advantage and I feel the rest of the pack has now caught them

In a driver swap news Maximilian Gunther's 3 race contract with Dragon has ended and, faster than you can say Banco De Brazil, Felipe Nasr has filled the seat. I like Nasr but I think he'll just drop straight into that Formula midfield populated by drivers who could probably do well if the situation was right. Probably in the same piece of tarmac as Felipe Massa!

Race is live on BBC Red Button at 10pm this Saturday (16th) but will also air on Eurosport, BT Sports and stream live on the Formula E website.

Contributor
I forgot to mention this race takes place at altitude which could effect the regen and lead to a race of attrition.

Valued Member
Thanks for the write RasputinLives, much appreciated. I got a Facebook notification that the race was on this weekend so shall take an hour out of my busy schedule to view this extravaganza. 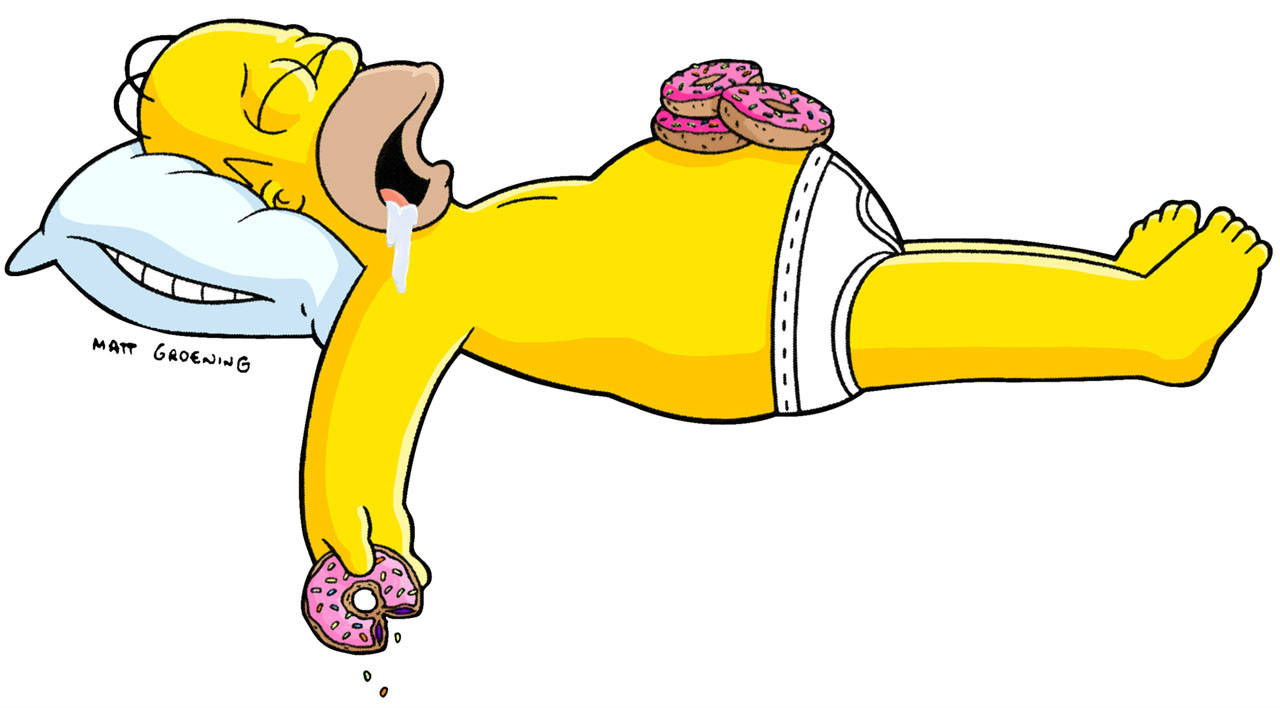 its nice that this race is being broadcast live because if I remember rightly last 2 years, on itv & ch5 we had to deal with delayed coverage. unless you have BT sport which is quite a minor channel as compared to the viewing figures that sky sports gets. but yeah this race its usually 1 of the tougher to overtake as it very tight & twisty with the well used baseball stadium in its 3rd racing configuration. but I remembered that this race is quite late. because I mustve been tired last season because unusually for me I nodded off mid race so i missed about 20 laps, when I woke up got very confused & couldnt get my head around at why di grassi was leading the race, as he was 16th

Vergne got a point in the complaints even if its the same for everyone, because it is a disadvantage he was quickest in qualifying group but it was a "green" track & his rivals got the benefit of a track that been rubbered in. so vergne could only be 13th. sam bird I love him to be champion but I just get the feeling that he might always be the bridesmaid. wehrlein need to consistently keeping that level up as 1 race doesnt make a great season. & be interesting the if the championship leader can have a good weekend because in the 1st 3 races reigning champion/ championship leader has had a bit of bad luck at every round

Bloody hell, that was good.

Contributor
If they'd wrote that last minute take on the line in a movie then no one would have believed it.

About 2 laps after re-start I thought we were in for a dull one!

Valued Member
That really was fun.

Contributor
I think fun is a good word for Formula E. I can't think of a race I've come away from that I haven't at least raised a smile at something that's going on.

cider_and_toast said:
Alan McNish's reaction made me laugh out loud.
Click to expand

yeah that was hilarious. what a brilliant reaction & both sides of coin its what sport is all about as ive been in both & it was scary how much i saw myself at the football in Mcnish

Contributor
Whereas Gill in the Mahindra garage just headbutted the desk!

Well Wehrlein is up to speed it appears with FE I wonder what his former employees think of it ?

the 1st 35mins where abit like a good monaco race where main leading group was nose to tail. but as i expected it was very difficult to overtake as it has been every year i stayed awake for the full race this yr at least. so could understand it.

but them final 10 laps were brilliant & final 3 laps were thrilling again. that will be up there with 1 of the best final lap finishes in motorsport. how di grassi didnt either crashing into wehrlien & or the barrier i dont know. but what a finish. if wehrlien desperate driving in that final sector mostly that final was very dangerous. i thought we were potentially going to see piquet mk2. di grassi was very light hearted in post race interview but if he had come 2nd. im sure they wouldve been alot more anger

Rowland move on di grassi was more luck than judgement as to me it is looked like he locked up somehow made the corner 9 of 10 times he wouldve taken both out. although it was all pointless after nissan made a inexcusable mistake of calculating the distance but forgetting the +1 lap at the end. which dawned on me with 30secs to go when i saw that both had 2% to do 2 & half laps. which is why for minute i though mortara was going to take the most unlikelist of wins. but then all team cocked up on strategy because pre race & for the 1st half they said this would be flat out no need to save & yet even in the shortened 40min race by the time the teams realised it was far too late. a full race wouldve been carnage
Last edited: 17 February 2019

Contributor
Usually I'd agree with you on Rowland but having seen him do the exact same thing on other occasions in other formula I think it was probably something he planned.

Very much egg on Nissan's face! I think everyone's miscalculated but they were only ones not to get to finish.

Valued Member
Ollie Rowland is an overtaking machine. Why the bloody hell (money) he isn't racing in F1 (money) is beyond me (money).

Contributor
Also not much call for overtaking skills in F1 now days.

A brilliant race. Even Mrs Legs was impressed with the action in the last few laps. My love of F1 is waning after 30 years and I probably won't miss it too much, but I'm excited by the prospect of more E-Prix like we've had this year.

Contributor
Good to see you posting again Legs hope everything is good.

Seems to be a bigger crowd of us than usual watching the Formula E this year which I think is a testament to the series so far. They really have all been cracking races so far this season.