Staff Member
Taking Senna and Schumacher out of the list (Schumacher because he was way past his prime when he partnered Rosberg ), let's see if I get this right in terms of teammates.

One of those times where machines/computers/algorithms don't necessarily work.

Contributor
Most of Jarno Trulli’s best qualifying was back when either Renault or Toyota put in about 5 laps of fuel to start the race with.As for Heikki Kovalainen being on that list shows that whatever algorithm was used was total bollocks.

Valued Member
Is this before or after they added Alonso's 6/10ths?

i was looking at the list & top 7 i was thinking not much controversy. i can deal with that. then heikki & Trulli. then I thought. it can get it the bin. them 2 dont deserve to be in the top 100 nevermind 10

Staff Member
Premium Contributor
The simple fact that list includes only 2 drivers who raced between 1983 and 2000 and 8 who raced in the last 2 decades suggests the format of the algorithm is all wrong. 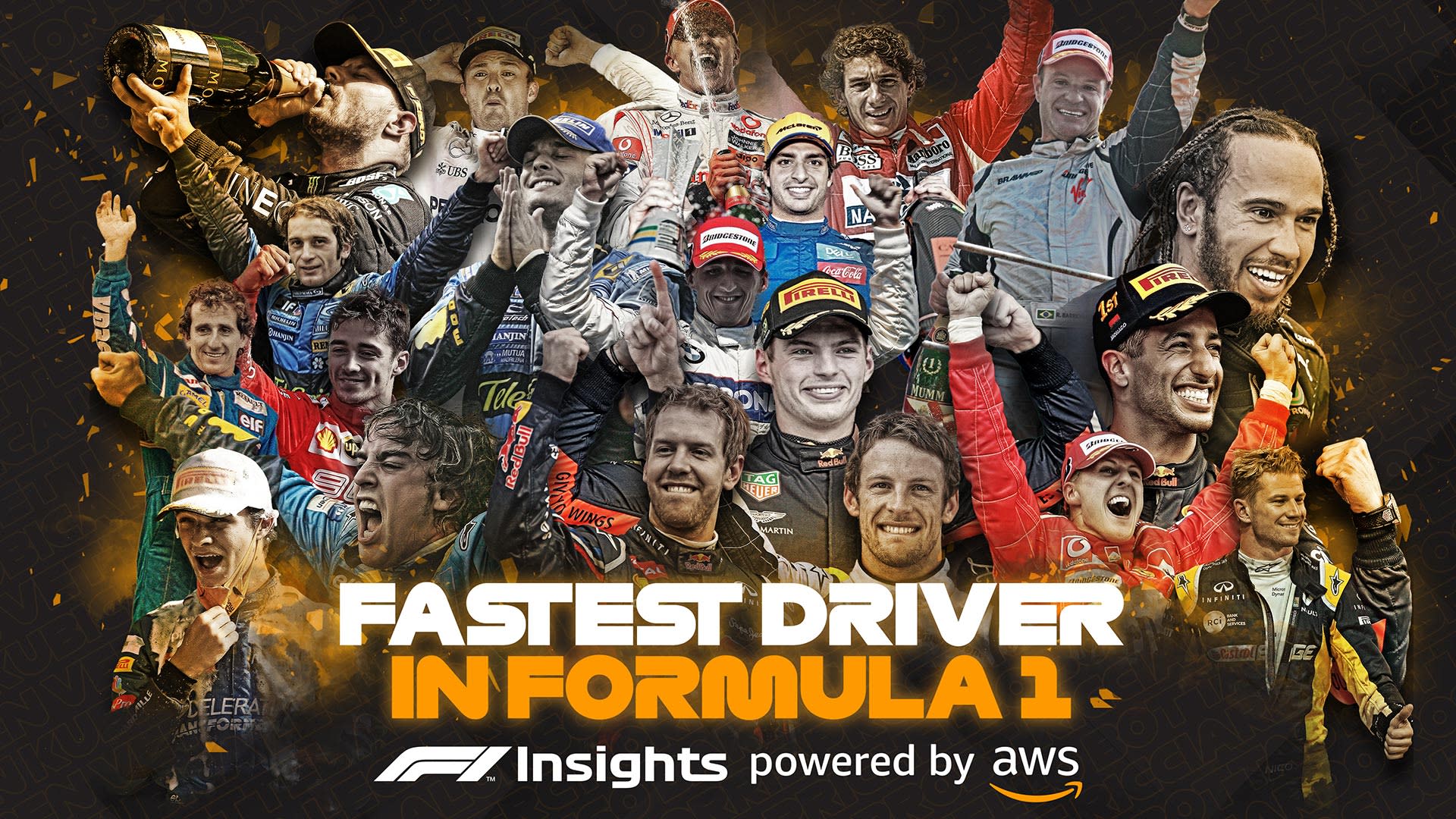 It’s the debate that’s raged in F1 since… well, since F1 started actually: who is the fastest driver of all? But now, machine learning may have gone some way to providing an answer...

Valued Member
" Age was also factored in, while if a driver was coming back to the sport after three or more seasons out of F1, that was also considered. "

Funny, that. We wouldn't want Nico Rosberg at #2 would we?

I have many issues with this, not least whether all sessions are included (Mercedes times in Q1 since 2014 mean nothing - similarly if a low ranking car makes it to Q3 they often will risk less, knowing they're going to be P10 regardless), and particularly whether wet sessions are included. That adds a lot of random variability to the data.

More profoundly problematic is the fundamental difference between qualifying now and in the 1980s. It was less important then as overtaking was generally easier, and qualifying engines and tyres created much bigger gaps between cars and drivers, plus there was the Friday - Saturday problem to overcome with different track conditions, and much worse reliability; then we have the situation in the current period of drivers hurting their ultimate pace with a harder race-oriented tyre selection in Q2.

Having said all that, Kovalainen was generally closer to Hamilton in qualifying than we probably remember.

Galahad Kovalainen, unambiguously, was closer than many remember to Hamilton. However, this possibly wasn't the full-pomp Hamilton that we see now (or even saw in 2007).

Hamilton in the first half of 2009, and to a certain extent during 2008 (the same "issues" emerged in 2011), was surprisingly error-prone, and lacking focus (this particularly applied to the beginning of 2009).

A very strange rating due to a very strange methodology.
The" speed " of a pilot is determined by comparing their results in qualifications relative to their partners.
All the more strange that this rating is made with the participation of professionals, not amateurs.