Bernie Ecclestone attempted to qualify for a single World Championship event. He was in a Connaught-Alta, one of a fleet of three entered by himself. He finished qualifying 265.2 seconds off the pace, and his two team-mates failed to qualify as well.

He is, however, the most important single person in Grand Prix history. He took charge of Motor Racing Developments in 1972, from Ron Tauranac. He was the team principal for Nelson Piquet's two drivers' titles, but he'd lost interest by the time Brabham missed the deadline to enter the 1988 World Championship.

Into the governance of the sport he went, and he modernised it, and quickly controlled Formula One. He is now the leader of a billion-dollar industry. He is a divisive figure, but he's not done badly for someone who was four minutes off the pace on a Saturday in Monaco.
Click to expand

Staff Member
Premium Contributor
Such as the incident where Brabham were using a specially weighted wing which they would swap after scrutineering and on one occasion waved the wing at another team?

Valued Member
I don't believe I called Bernie a cheat, I said what he was suggesting Mercedes should have done could be considered cheating.

FB, didn't say you did, however the post after yours inferred he did.
Last edited: 6 January 2022

Staff Member
Premium Contributor
It was me, and he often did.

Valued Member
I don't believe saying or writing "allegedly" before a statement actually indemnifies you against a libel or slander allegation. In many respects now it is taken to mean "this is the truth, I dare you to sue me", or used as a vehicle for poor quality satire.

FB, Ian Hislop seems to get away with it on HIGNFY and he's dodged a few in the past, however possibly only when quoting another source

Dartman said:
FB, didn't say you did, however the post after yours inferred he did.
Click to expand

Contributor
Everytime I get an alert on this thread I assume its because Bernie has died.

Not this time though. 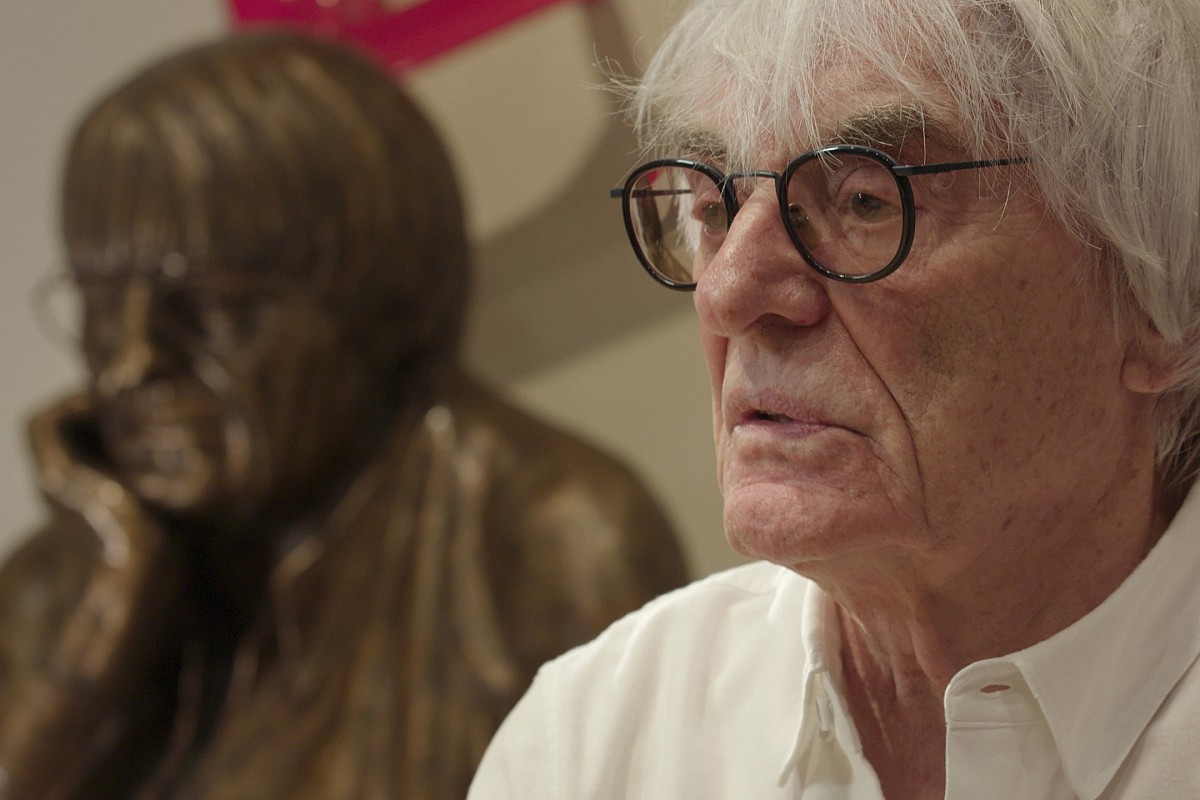 Ecclestone arrested for illegally carrying gun at airport in Brazil

Police in Brazil arrested former Formula 1 chief executive Bernie Ecclestone on Wednesday after a handgun was discovered in his luggage at an airport at Viracopos in Campinas.

Staff Member
Premium Contributor
I wonder how much he'll pay to get out of this one?

Premium Contributor
According to Berhie ToTo Wolff is peed off with Hamilton and is offering him, and possibly George Russel. But the gen was from the Express and they still; believe that Boris is the bees knees.