Week after the a rather entertaining Spanish GP which took us all by surprise & we go to the jewel in the crown of the F1 calendar & was 1 the most watched race of the year but that has declined in last few years according to reports. Monaco, as im in minority who enjoys the glitz the glamour, the yachts, the harbour of monte carlo circuit. i thought it was up to me to right up the thread. for me its an iconic challenge you ask anyone who doesnt watch F1. Monaco will come quite high in the list of circuits they'd name.

For me i love it, yeah races can processional as its difficult to pass & F1 may have outgrown. only Grand Prix that does not have to adhere to the FIA's mandated 305 km minimum race distance for F1 races. but qualifying on Saturday is still the biggest challenge an F1 driver can ever face. building up the confidence & every driver says their is no feeling like it when you hook up a lap around here. Senna called it an out of body experience. where he was watching himself from above. in 1988 when he did maybe the greatest pole lap in F1 history& to lose monaco would be same as to lose Monza, Silverstone or Spa.

or in recent years
- Hamilton hitting the tabac barrier in 2008, that was inadvertently perfect strategic timing
- The red flag tyre controversy in 2010
Schumacher pole in 2012
- Rosberg controversial pole 2014. that started deterioration/end of friendship
- Mercedes misjudging Hamilton Lead & pitting during late SC threw away a certain win
- Red Bull pit stop disaster, throwing away Riccardio chances of victory who dominated all weekend
- Riccardo getting justice for 2016 in 2018 but having to hold off vettel with ailing engine
- who could forget last year, Leclerc already on pole, flying on his final lap but crashing into barrier at swimming pool. which would result in not being able to start his home race 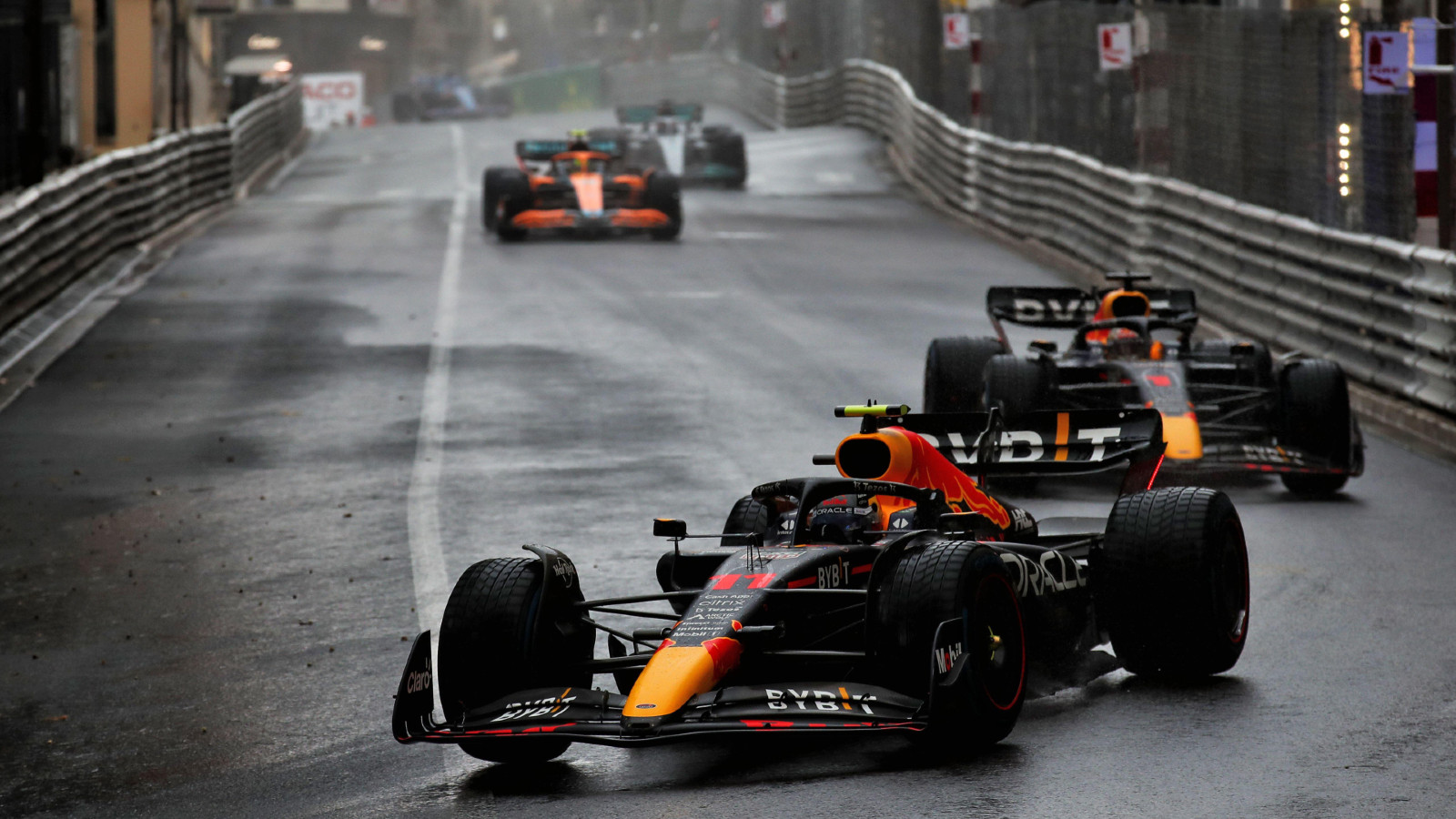 F1 pundit Martin Brundle heard that squabbles going on at Race Control explained the delays and lack of updates on race day in Monaco.

nice to see im on the same page as Brundle

“If we had been told this in the media via our simple and effective WhatsApp group, we could have then informed the tens of millions of viewers around the globe and the tens of thousands of fans trackside, and it would all have made a lot more sense.”
Click to expand

so who do we think was the heated debate side. my money is on herbie blash repeating brundles sentiments & new race director saying its too wet
Last edited: 31 May 2022

Premium Contributor
Perez now has two year contract extension. It was signd before the Monaco race.