so here we are back at the Styrian GP, obviously so popular in covid 2020 season they brought it back for 2021. lets hope that the sequel is as fun as the original. after very memorable qualifying in heavy rain that made even the most dedicated F1 fan have the reputation heightened because how they kept it on the track when in the spray. they could barely see where there going. was outstanding


now i know what your thinking isnt this double header, just 2 races at the same track & wont we just 2 identical races. but you'd be wrong. because this week the Stryian GP at Former A1 Ring is taking place & next week its the Austrian GP at new Red Bull Ring.

but this is season is shaping up to be a brilliant one. as we have 2 teams equal. i mentioned post France we might have to go back to 2008 & maybe 2010. the last time i enjoyed a season as much as this. because 2018 was good but i never had faith Ferrari could sustain it over a season this Hamilton v Verstappen battle is fantastic to watch. the mind games, momentum swinging from race to race. pressure is only going to increase as the season increases. & it reminds me Hakkinen & Schumacher going blow for blow weekend after weekend. or Alonso v Schumacher. its a shame that lewis is few years younger as i love this rivalry to go on few more years

this title seems massive for both drivers. because it feels like its worth more than 1 title & might be career defining for both drivers. because Hamilton has 7 titles before & verstappen could win 4+ after hamilton retires. but if you win like beating Federer/Serena at Wimbledon, Phil Taylor at darts, Tiger Woods at the masters, Usain Bolt at Olympics. it always means more. because whoever loses will always have a but at the end of their achievements. you may have won ??? titles but he lost to Hamilton/Verstappen in only year when they were challenged 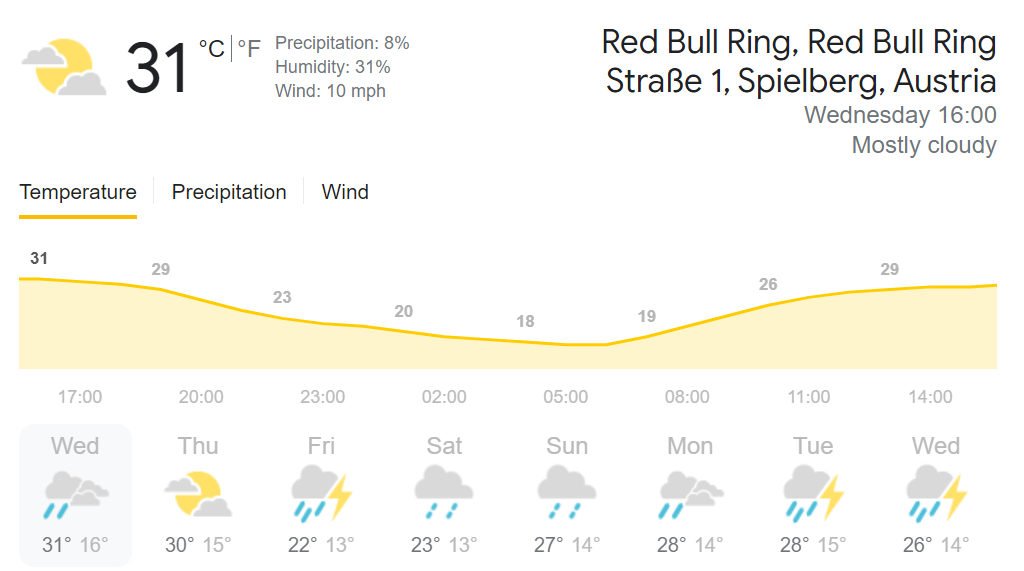 F1Brits_90 Agree that Latifi must be gutted - but then I suspect that Russell will also be gutted in Q2 - 7 thousandths away from Q3! -Given the pace of the Williams in race runs yesterday, I wouldn't be surprised to see Russell finally pick up some points for Williams! He'll need to make sure he doesn't throw it away on lap 1 like he did last year!

Mercedes are being a bit naughty... Tyre blankets off Bottas' front tyres, whilst his rear tyres weren't even fitted

The Artist..... reminds me of Austria or Hungary 2019 when he nearly made it into Q2 but lost out by hundredths . in maybe the worse Williams of all time. Russell surely will at some point score points. over these last few years. im starting to wonder whether he a distant relative of kimi Raikkonen as he doesnt feel pressure

yeah i dont know Riccardo was decent last few races. but i guess the gaps are so short. he was same time as sainz & only 0.14 off Q3. but maybe he'll have better race like in frabce

Incidentally the front 4 were the guys that were the front runners last year. Perez last year qualified poorly and had to drive through the field . Last year Verstappen was fighting a rearguard action against 2 Mercs but tomortow he has Perez to even things

Bottas has reiterated that he didn’t think that he should have got a penalty for spinning in the pit lane - and that it’s just teams conspiring against him.

I think he needs to reflect a little more on what dangerous behaviour is!

Contributor
Bottas has lost the plot 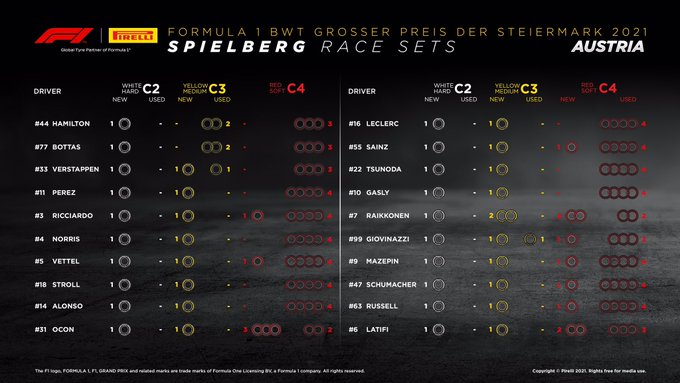 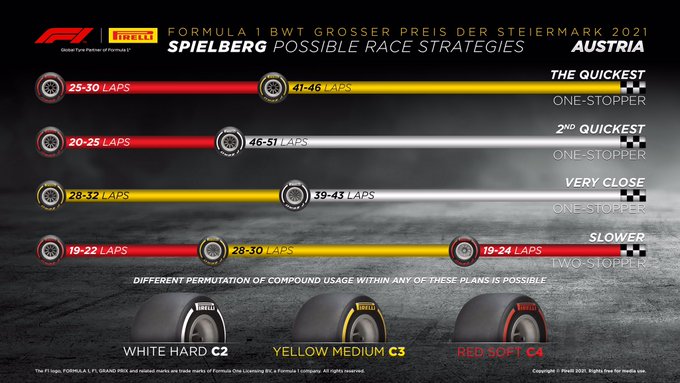 Perez and others "soft-starter" have more variations for race's tactics.

Staff Member
Anyone bored yet of the fastest car always qualifying on pole and winning the race?

Valued Member
I'm waiting for the dramatic close racing that we are going to get once Red Bull close the gap to Mercedes. It should be really exciting watching Max and Lewis race wheel to wheel every grand prix!!

Staff Member
Premium Contributor
To be honest, wheel to wheel racing at the front of the grid hasn't been a thing for decades.

It has happened on the odd occasion but certainly not for the entire season.

This season is a vast improvement on the last few because there are two teams who can win consistently. Across a complete season that will mean a competitive championship. On a race by race basis however it's still going to be best car wins.