Q1. What was the first year we came here for F1 in Shanghai? Half point if 1 year out.

2004
Q2 Picture round. Hamilton leads on the first lap. Whats the year? 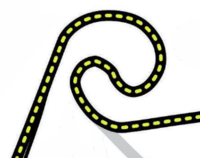 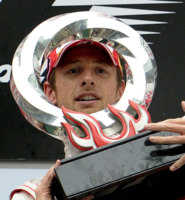 Highest attendance was the first year in 2004, it has dropped year on year since
Q8. Picture round. Its 2004. Webber is in the Jaguar R5 out front. For half a point each who is driving the Renualt and the Ferrari?

Jacques Villeneuve in the Renault R24, Michael Schumacher in the F2004
Q9. The circuit is shaped like the Chinese character ‘Shang’ but what does it stand for? A) Above B) Below C) Water

A) Above
Q10. Picture round. Where is the correct location of Shanghai A,B,C or D? 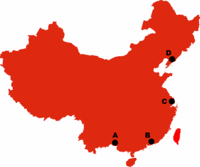 C
How did you do? Post your score don’t be shy.

Contributor
5.75
Got the memory working nicely, great quiz, thanks.

Contributor
4.5 - that's off the chart for me, thx

Valued Member
6 - happy with that

5.25, much than the 1 in Australia that was a lucky guess

I have to admit I'm at somewhat of an advantage here. My son lives in Shanghai, I've visited many times and was at the GP last year. I imagine a more normal score for me will be 1 or 2.
Great quiz, thanks.